Fighting for change in Senegal, lesbian activist sees a long, difficult road ahead

In a short interview, Senegalese lesbian activist Guadalupe Dansokho (a pseudonym), presents her unvarnished observations of her home country — plagued with femicides, ruled by power-hungry men, and near the bottom of the world’s worst nations in terms of gender equality. 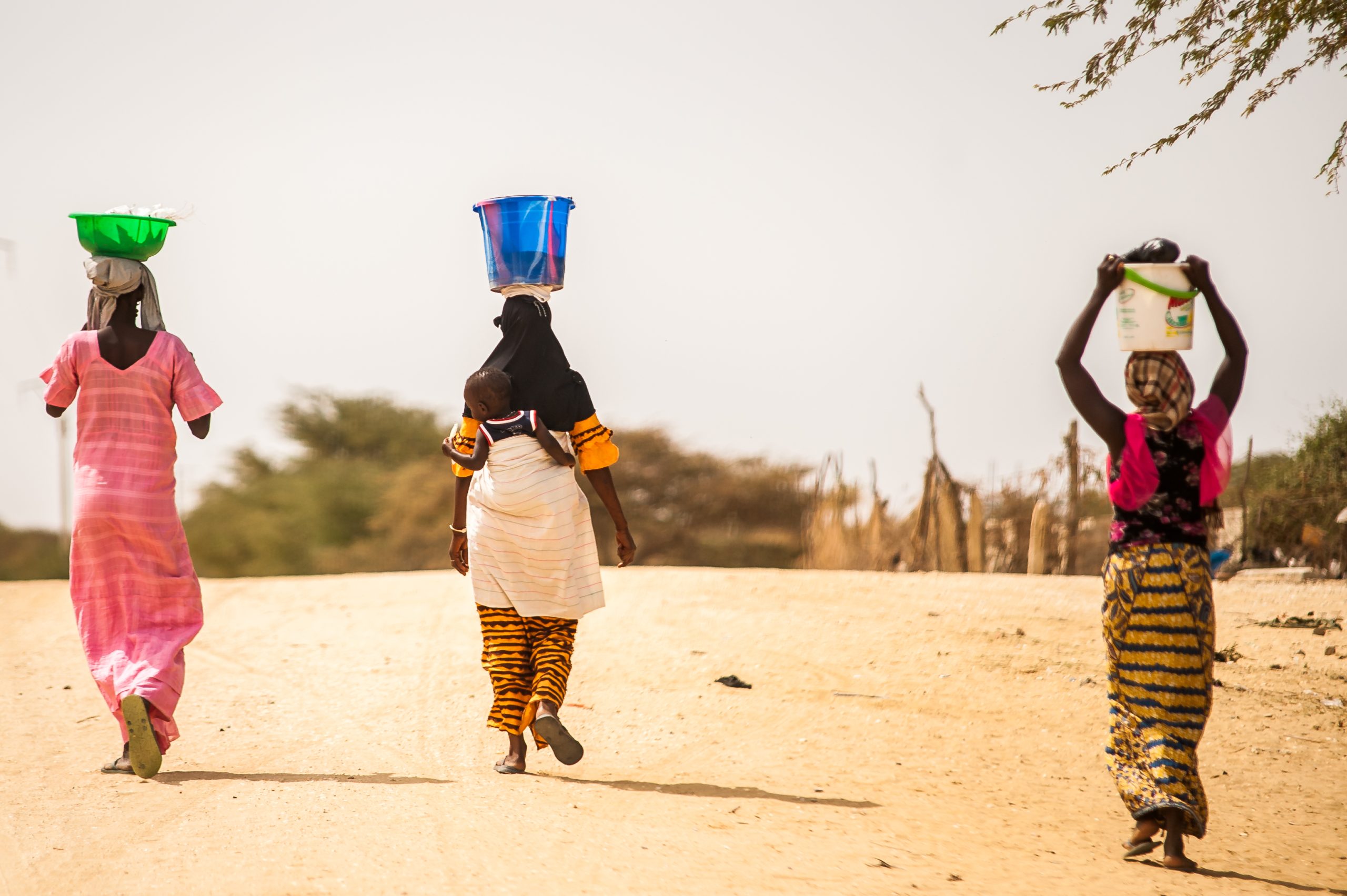 Dansokho is a militant lesbian in her 30s who belongs to a feminist group in Senegal. In an interview with Erasing 76 Crimes, she focused on gender violence and the country’s male-dominated politics: Murdered in October 2022, S.Barro is one of many victims of femicide in Senegal. The headline states that she was killed for having demanded a divorce. (Image courtesy of Senegal Liberation Online)

Guadalupe Dansokho: Following the recent legislative elections of July 31, 2022, we find ourselves with a fragmented parliament and a government weakened by the wear and tear of years in power, in the confused atmosphere of the end of their era. The ruling coalition (United for Hope) led by the presidential majority lost its absolute majority in the last elections.

For the time being, the action is essentially about men who are greedy for power and power, and who are more prominent than ever: Barthélémy Dias (mayor of Dakar and new deputy for the district), Guy Marius Sagna (deputy for the district of Ziguinchor). The media and the population call them “revolutionaries”. They are regularly heard in fiery diatribes, aimed at  youth.

For women, however, “the revolution” must wait, even though they play an essential role in the country’s economy, especially in rural areas. Although they represent 44% of the national representation, Senegal is still ranked 130th in the United Nations gender equality index out of 189 states.

The path towards the objectives of the [U.N.’s] Sustainable Development Agenda in terms of gender equality is still far away and the polarization of the public debate around the few personalities mentioned above does not help:

Erasing 76 Crimes: What do you think is possible?

Guadalupe Dansokho: I would like the authorities to be more concerned about keeping young girls in school, because for me it should no longer be conceivable that a young teenager should start a family early….

Many women enter the labor market with very few qualifications and diplomas, compared to their male counterparts.

Finally, following the example of what is happening in Côte d’Ivoire, I would like us to set up “Brigades against Gender-Based Violence”, in order to fight and prevent femicides, but also to fight violence based on gender expression, especially against women considered too masculine, for example.