Ghana’s parliament has adjourned for the year without taking promised and predicted action on a long-threatened proposal known as the “worst anti-LGBTQ bill ever”. 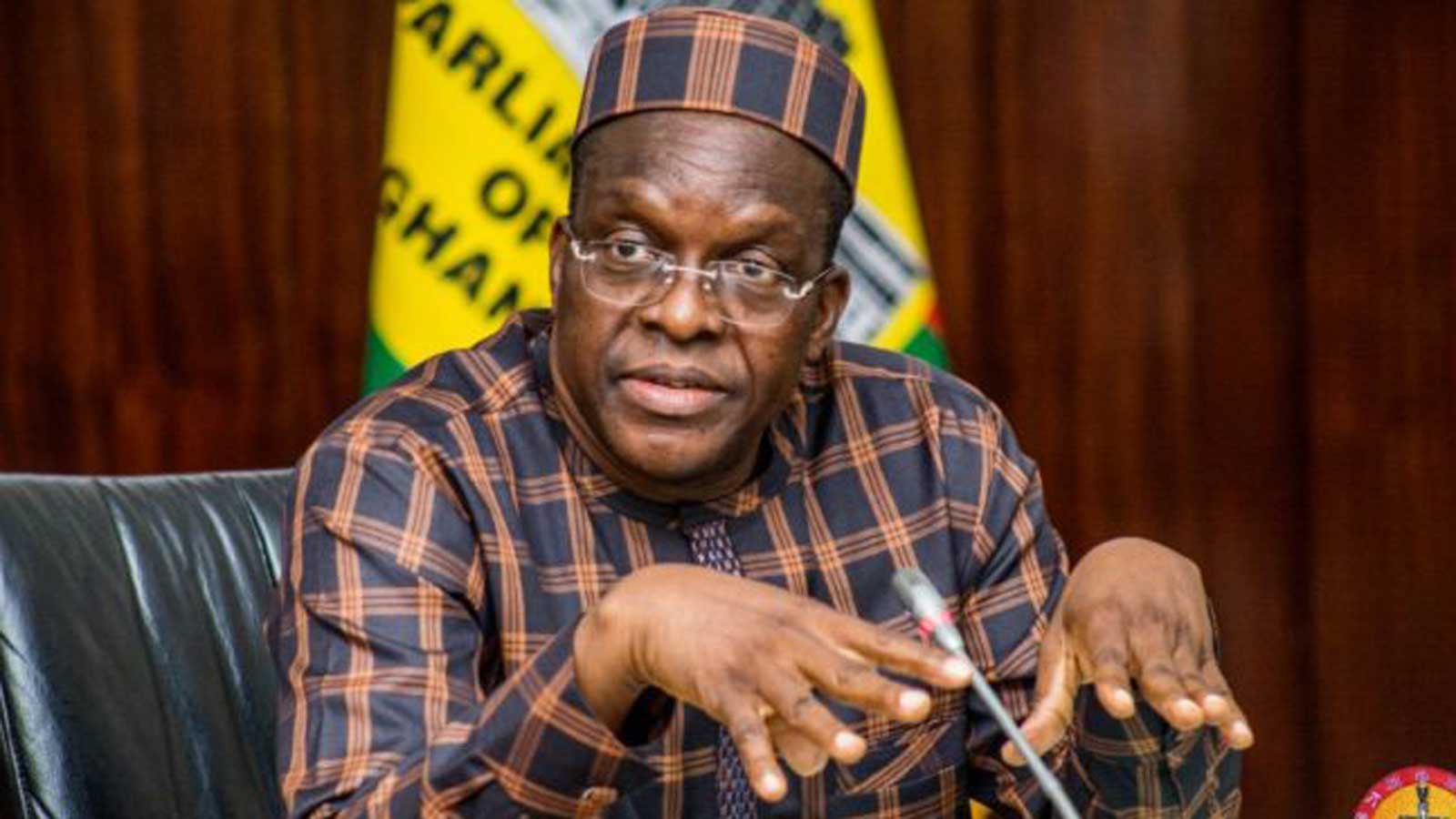 The bill would provide prison sentences for people in same-sex relations and anyone identifying as LGBTQ, supporting LGBTQ people or advocating for recognition of the human rights of LGBTQ people. It would promote “conversion therapy”, a harmful and ineffective practice that seeks to turn LGBT Qpeople straight.

Ghana has been arguing about the bill, pro and con, for a year and a half.

The Speaker didn’t mention any date for the House to reconvene in the new year.

According to earlier reports, the committee handling the anti-LGBTQI Bill were expected to submit their report to Parliament for the 2nd Reading.

The majority in Parliament proposed Tuesday, January 24, 2023, for the House to reconvene, but the Speaker disagreed.

He went on to adjourn the House indefinitely, thus without announcing future date to reconvene.