The LGBTQ rights group ADHEOS is seeking to block a sportscaster and former Tunisian official from traveling in Europe because of his violently homophobic comments on a Qatari sports channel during the World Cup. 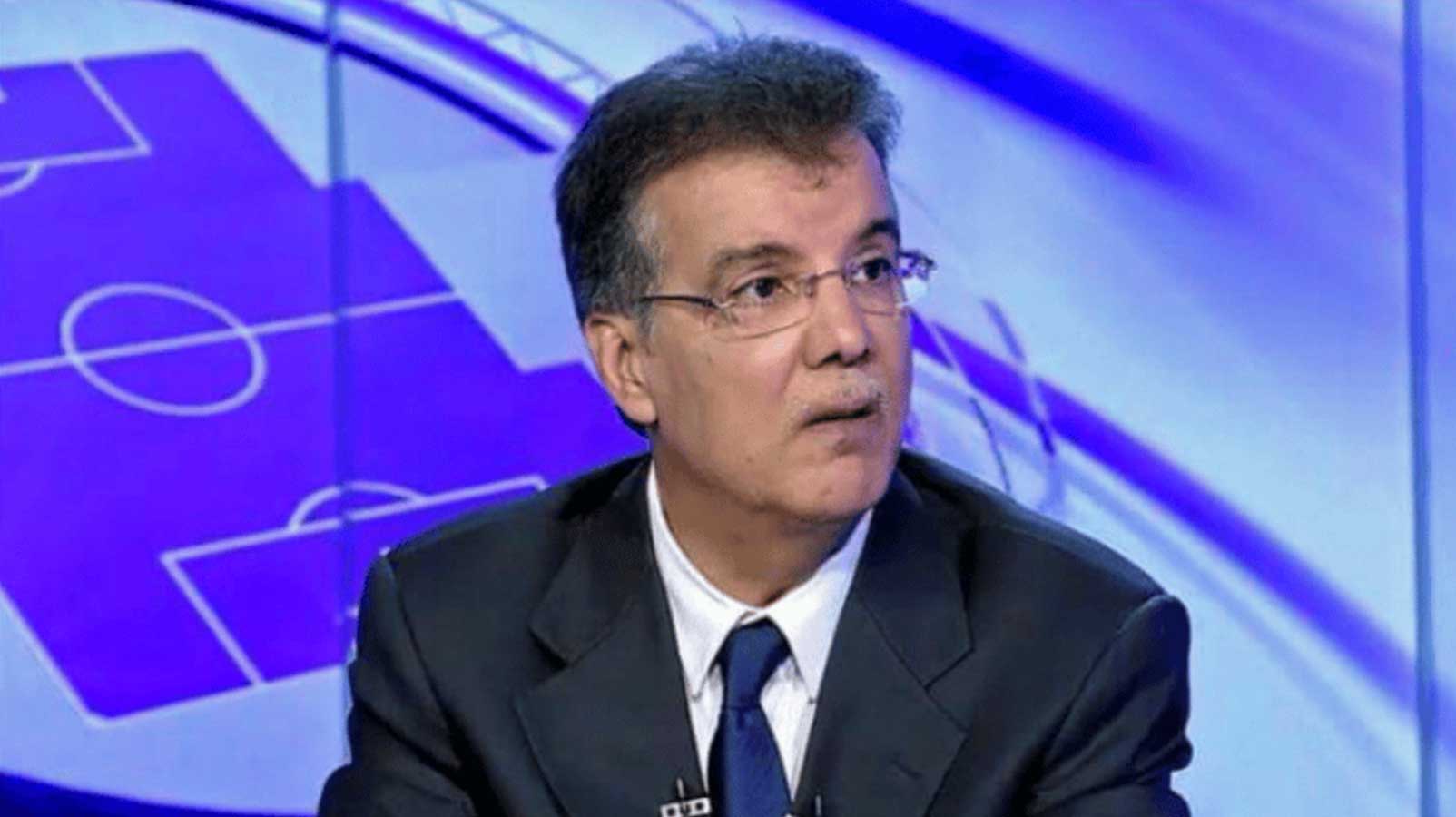 ADHEOS said that Tarek Dhiab, a former Tunisian soccer/football star and Tunisian Minister of Youth and Sports, called for the extermination of Germans because of their support for LGBT people.

After Dhiab made the remarks on the air of the Qatari sports TV channel BeIn Sports, urged suspension of his visa to travel in the 26-nation Schengen area of Europe where border controls have been eliminated.

ADHEOS sent this letter to Gérald Darmanin, French minister of the interior:

We would like to draw your attention to the statements made by Mr. Tarek Dhiab, a former Tunisian minister, on the Qatari television channel BeIn Sports, during the World Cup, which consisted in publicly calling for hatred by calling for the extermination of Germans because of their support for LGBT people. 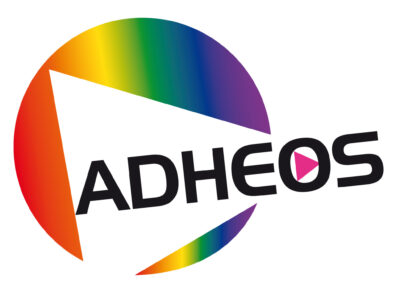 We find such hateful public calls for murder unacceptable, especially when they come from a person who has held governmental responsibilities in his country and from a former player, while sport refuses any discrimination.

This is why we ask you to personally ensure that Mr. Tarek Dhiab is the subject of an alert for the purposes of non-admission to the Schengen Information System (Article L 211-2 of the Code of Entry and Residence of Foreigners and the Right of Asylum) and that this person is the subject of an administrative ban on the territory considering that his presence in France would pose a serious threat to public order, internal security or international relations of France (Article L 214-2 of the aforementioned code).

We also expect a sufficiently clear and strong response from you in order to stop these public calls for the murder of homosexuals or people who support them by banning this Tunisian official who flouts human rights from our territory.

Remaining at your disposal for any further information, we ask you to believe, Mr. Minister, in our respectful consideration.