Uganda’s latest homophobic panic: Fear that gays are coming for the kids

Ugandan leaders are raising alarms based on the old homophobic delusion that LGBTQ people want to turn straight children gay. 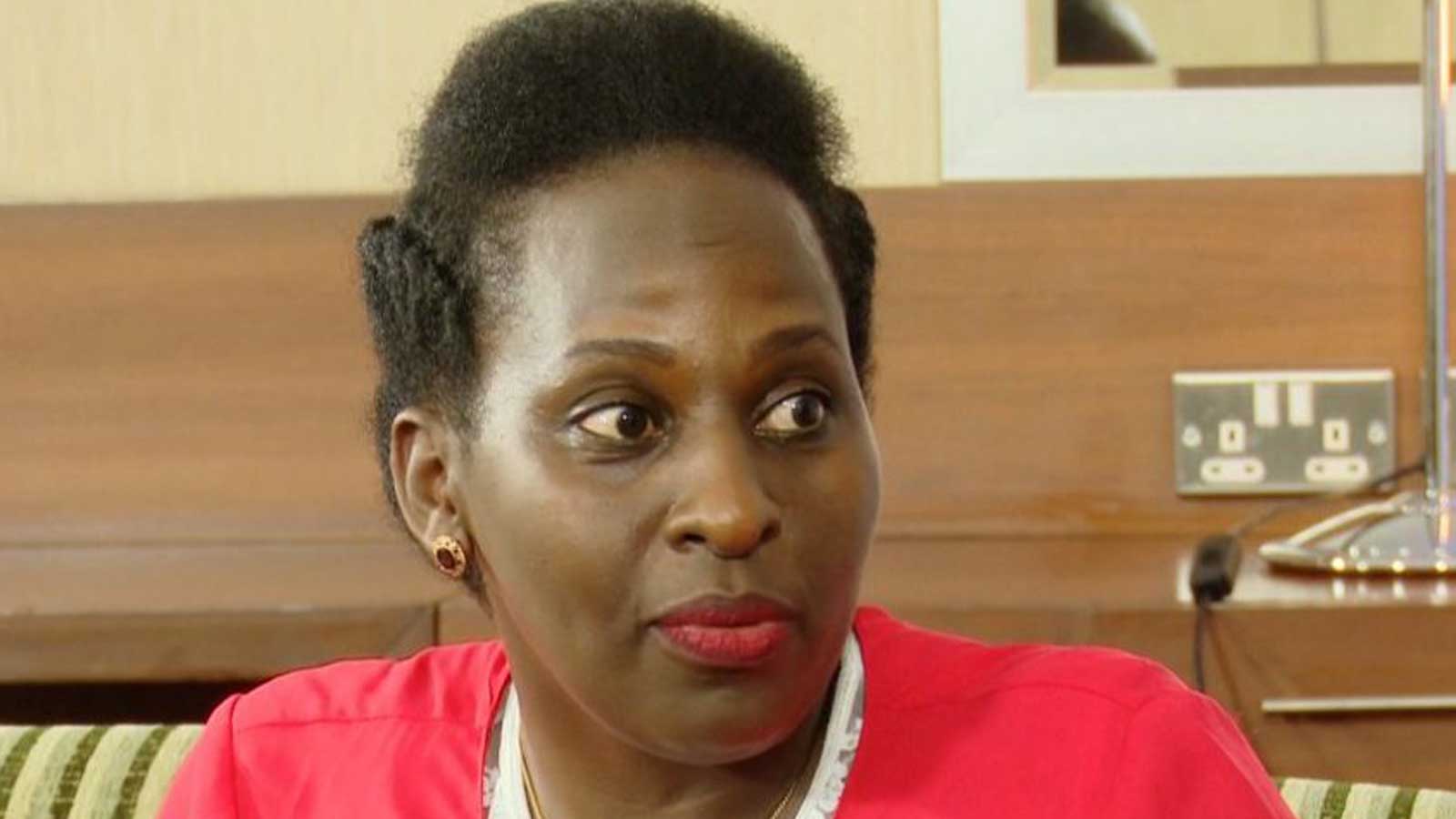 Annet Kezaabu, chair of the Pornography Control Committee at the Ugandan Directorate of Ethics and Integrity. (Photo courtesy of KFM)

This is how the homophobic warning was reported on the website of Uganda’s KFM radio station:

The Pornographic Control Committee at the Directorate of Ethics and Integrity has warned that schools are now the prime target for LGBT communities and that urgent attention must be exercised from every stakeholder to deal with the vice.

According to the Pornography Control Committee chairperson at the Directorate of Ethics and Integrity, Dr. Annet Kezaabu, the LGBT community is now using schools to recruit, groom, initiate, teach, and later turn learners into agents of change in a wicked manner.

Dr. Kezaabu says these are being trapped with incentives majorly scholarships as she encourages parents to be more vigilant.

She calls for more awareness around children by guiding them to resist gifts and items from people they barely know.

Dr. Kezabu’s concerns came after the Archbishop of the Church of Uganda Dr. Samuel Stephen Kaziimba Mugalu publicly confessed that they had received reports of a group of underground individuals on a mission to recruit school-going children into homosexuality.

He also advised the government to set up a mechanism for learners to report individuals recruiting school-going children into homosexuality.

Church of Uganda Archbishop Stephen Kaziimba Mugalu has asked government to set up a mechanism for learners to report individuals recruiting them into homosexuality.

Archbishop Kaziimba says as Church leaders they have received reports of individuals on a mission of recruiting school children into acts of homosexuality.

While delivering his Christmas message at the church secretariat in Namirembe, Kampala, [on Dec. 20] the archbishop warned parents, teachers and students against the people attracting them into evil acts. 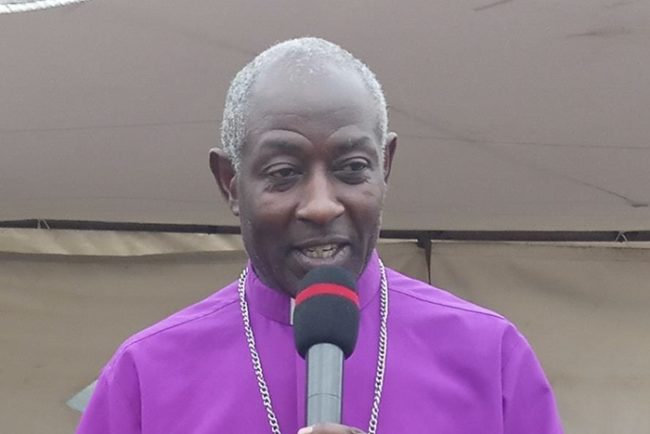 Homophobic Archbishop Stephen Kaziimba Mugalu of the Church of Uganda

“I want to alert all students, parents, and teachers that there are bad people trying to attract children into homosexuality by promising them money and sponsorship. I urge the government to set up a simple system whereby children can report these people to the relevant authorities who can investigate and take appropriate action,” he said.

“To those who are recruiting children into homosexuality, I want to sound a very strong warning to you. These are not my words, but the words of Jesus: ‘If anyone causes one of these little ones…to stumble, it would be better for them to have a large millstone hung around their neck and to be drowned in the depths of the sea,’” he added.

Archbishop Kaziimba reiterated that the church he heads will always uphold biblical teachings that marriage is between one man and one woman.

In an interview, the chairperson of the Pornography Control Committee at the Directorate of Ethics and Integrity, Dr Annette Kezaabu, confirmed the prelate’s concerns.

“I have gathered a lot of evidence, a lot of information about how these children have heard about homosexuality, what they think about it and the new things they have learnt about it; some learn from friends, some from Tiktok but when its close from home, it looks it’s a new lifestyle now,” she said

Dr Kezaabu further said that the school going children are lured with benefits such as scholarships, and called on parents to counsel the young ones against such offers.

The archbishop also reiterated his threat of the Church of Uganda breaking away from their mother Church in England over the latter’s stand on homosexuality.

“There are rumours that the Church of England will soon vote to provide some form of blessings for homosexual relationships. We are grateful for the Church of England who gave us the Gospel of Jesus Christ. But we will never follow you in supporting homosexuality. Such a decision will mean you have abandoned the very faith of Anglicanism, you so generously shared around the world,” he said.