LGBTI rights activists in the Democratic Republic of the Congo achieved some successes in 2022 and are hoping to protect LGBTI people from violence more effectively in 2023. Below is an interview with Jeremie Safari, who heads Rainbow Sunrise Mapambazuko/LGBTI in the DNR’s eastern region. 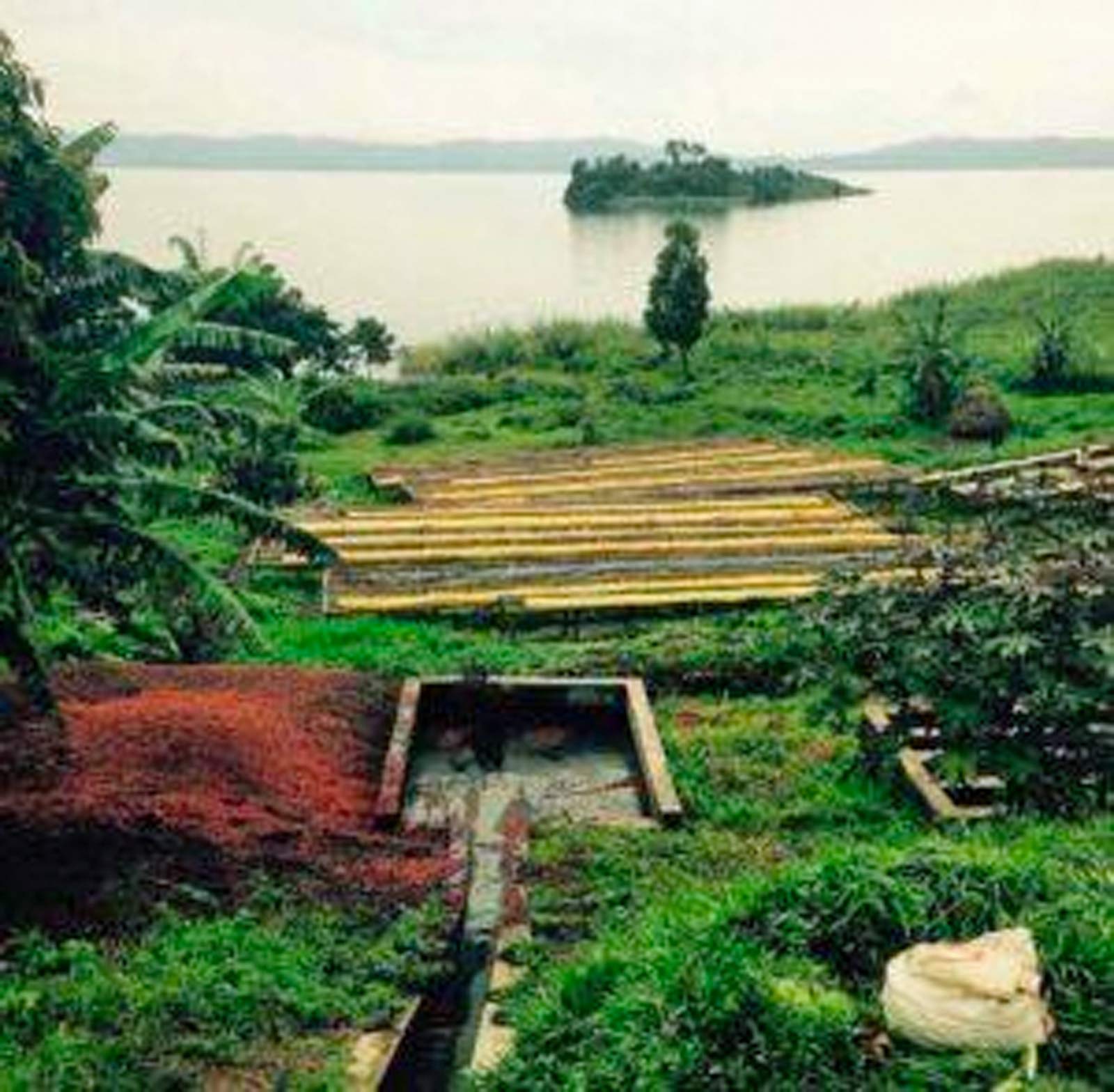 Jérémie Safari: In terms of success, we have joined the council of civil society organizations in South Kivu. This is a recognition of our place and our role as human rights defenders in the region. We have also been able to successfully deploy our advocacy activities towards political and religious leaders, helped by the post-COVID context. The dialogue exists and we are fighting to maintain it, even if our positions are often diametrically opposed. At least the abscess around homophobia has been broken.

On the side of failure, there is an increase of notifications of cases of corrective rapes of trans women and lesbian women. However, our organization has not been able to respond as quickly as we would have liked to the need for support in relocating victims, as our own offices were under siege for a time and we were the target of numerous burglaries. It was the media support to the international awareness campaign, to cases of slavery of trans people, in DRC, that allowed us to be able to exfiltrate them from the region.

Finally, I deplore the lack of visibility of our organization and, beyond that, of the situation in South Kivu and in the DRC, which is a zone of endemic conflict. The face of this victim of a homophobic attack was so swollen that he was  unrecognizable.

Jérémie Safari: We would like to be able to better insert ourselves into community networks and to be able to better embrace the mobilizations of local and international civil society, without this being to the detriment of our security, if we wish to break our isolation.

Concerning the physical and material security of the premises and the members of our organization, it is directly correlated to our economic means to be able to put ourselves in security, without having to leave the region to take shelter.

While waiting for improvements, our daily life is difficult. In this region that has been at war for 30 years, where homophobia is added to the sounds of weapons, physical violence is something that almost all of us have experienced within the community. Recently, in mid-November, after a podcast on Radio Iriba FM, one of the participants was violently beaten on his way home after his voice was identified, when he advocated for greater social inclusion of LGBTI people.

Today, Rainbow Sunrise Mapambazuko is hosting the victim through its members. Also, we can take care of his hospitalization costs. However, in the longer term, this insecurity is a sword of Damocles over all of us here.

You can support Jérémie Safari by making a donation here.