Human rights organisations in Uganda welcome a December 2022 Constitutional Court ruling that struck down two key provisions of the Penal Code that label anyone a “rogue and vagabond” because of a presumption of poverty or presumption of intention to commit a crime. The sections are routinely used by police to harass, detain, and arrest sexual minorities, especially transgender people and sex workers, as well as the poor. 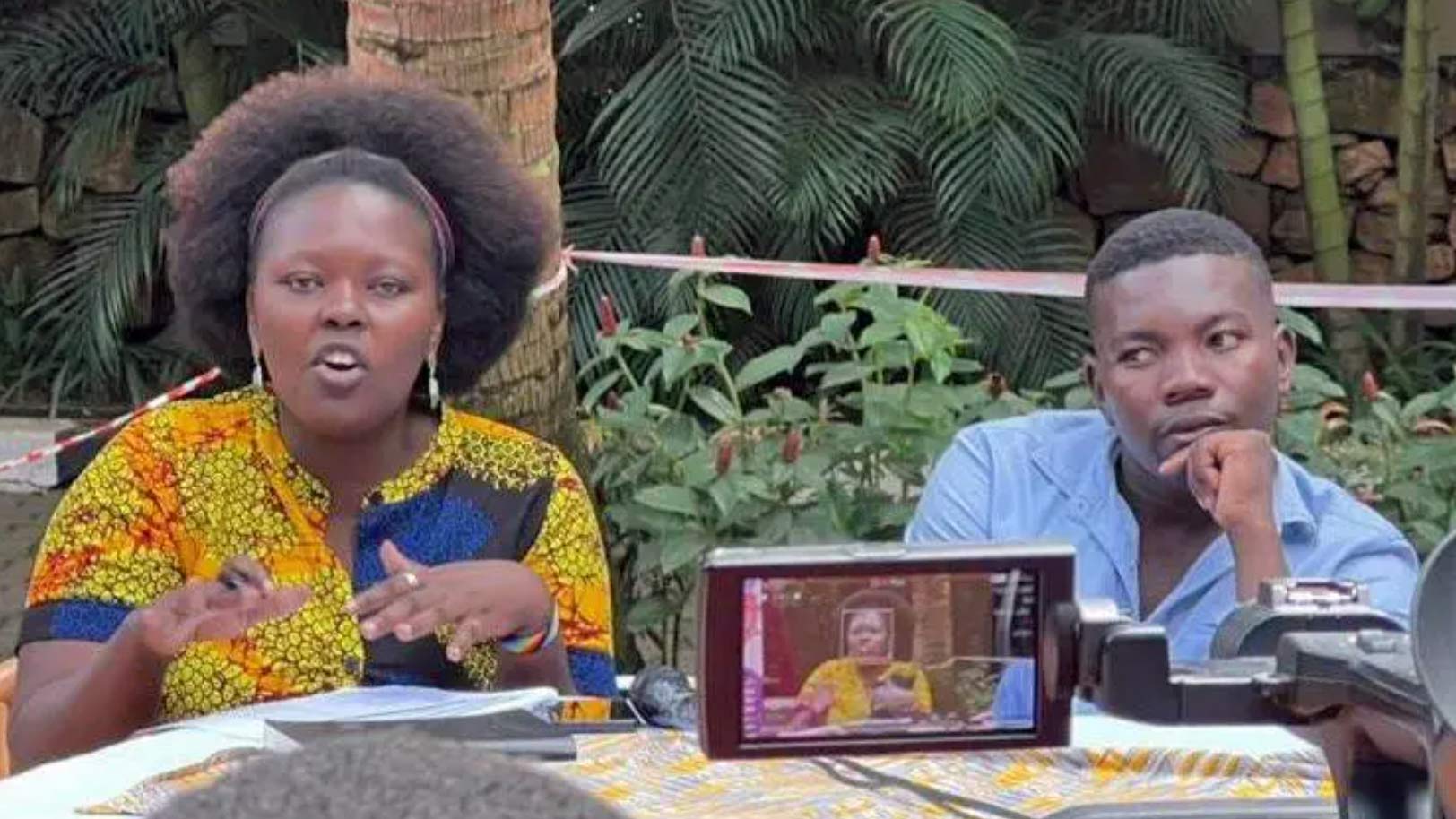 Justine Balya (left), a lawyer for the Human Rights Awareness and Promotion Forum (HRAPF), speaks at a press conference hosted by the Uganda Network of Sex Worker Service Organisations (UNESO) and the Alliance of Women Advocating for Change (AWAC) following the Constitutional Court ruling striking down sections of the “rogue and vagabond” law. (Photo by Joto La Jiwe)

On 2 December 2022, the Constitutional Court of Uganda declared as null and void sections 168(1)(c) and 168(1)(d) of the Penal Code, which are part of the broader range of legal provisions creating the offences of being a ‘rogue and vagabond.’ The Court ruled that the offences were unconstitutionally vague and reversed the burden of proof, in violation of the constitutional right to presumption of innocence.

Section 168(1)(c) criminalised every “suspected person or reputed thief who has no visible means of subsistence and cannot give a good account of himself or herself” while section 168(1)(d), criminalised every “person found wandering in or upon or near any premises or in any road or highway or any place adjacent thereto or in any public place at such time and under such circumstances as to lead to the conclusion that such person is there for an illegal or disorderly purpose.”

The decision was made by court in the case of Francis Atenyi Tumwesige vs Attorney General, which was filed by Human Rights Awareness and Promotion Forum (HRAPF) and the Coalition to Decriminalise Petty Offences in Uganda in 2018. 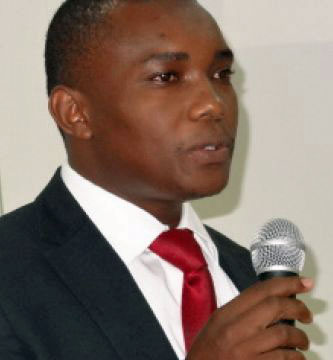 Adrian Jjuuko, the Executive Director of Human Rights Awareness and Promotion Forum (HRAPF), and the lead counsel of the petitioner in the case, welcomed the ruling.

“Although we had not managed to get the whole law on being rogue and vagabond decriminalised, we had targeted its two most notorious provisions, under which hawkers, petty traders, street vendors, sex workers, and sexual minorities, especially transgender persons, were routinely picked up and detained,” Jjuuko says.

The rogue and vagabond laws date from the colonial area, when they were used to keep the native Ugandan population segregated from the white settler-controlled areas. Jjuuko says the laws continued to be used to control social undesirables after independence.

“The provisions were so vague that one could never be sure what people had done to deserve arrest. That is why the police loved this law. All they had to do was look at someone, size them up and arrest them. The poorer one looked, or the more one diverged from what was seen as the norm, the better. It became an easy way to extort people, as many opted to pay for their freedom rather than face weeks, if not months, in jail,” he says.

Human rights organisations and activists have lauded the judges for their bold decision to decriminalize petty offences introduced by the colonial masters to exploit the poor.

In a statement issued shortly after the ruling, HRAPF said the ruling confirmed the results of its own work studying the effects of the law on the poor.

“These provisions are parts of the offence of being a ‘rogue and vagabond’ which are routinely used by law enforcement to arrest and persecute the poor and marginalized, including sex workers, LGBT persons and street vendors, as HRAPF found in its 2016 study on the Implications of Enforcement of Laws on Idle and Disorderly in Uganda,” the HRAPF statement says.

The Uganda Network of Sex Worker Service Organisations (UNESO) and the Alliance of Women Advocating for Change (AWAC) also issued a joint statement in support of the ruling.

“It is therefore a huge relief for us to receive this judgment that clearly tells police authorities that simply looking suspicious or ‘wandering’ in a public place is not a crime,” the statement says. “We also particularly applaud the police leadership for immediately taking heed of this judgment and doing their best to disseminate the judgment and sensitize.”

Following the judgement, Uganda Police Force Spokesperson SCP Enanga Fred issued a statement saying that the force will abide by the ruling.

“The leadership of the police has acknowledged the Constitutional Court ruling that repealed and decriminalized the petty offence of rogues and vagabonds from the Penal Code Act, after it was found to be vague, archaic, and unconstitutional. All police officers have with immediate effect been tasked to fully comply with the ruling and STOP any arrests for the minor infractions of rogues and vagabonds,” Enanga’s statement reads.

“The ruling means that the following are among the behaviors that are no longer punishable by law:

Daisy Namakula Nakato, National Coordinator of UNESO, urged the government to maintain this admirable momentum and push for decriminalisation of other petty offences, as these remain and can still be used to unnecessarily harass marginalised communities.

“There has been a willingness to decriminalise petty offences, not least from Uganda’s President Yoweri Museveni, the Uganda Law Reform Commission, and the Parliament’s Committee on Legal Affairs. The court’s ruling therefore offers the perfect opportunity to immediately follow through and remove all similar petty offences from the books,” she says.

Joto La Jiwe, the author of this article, is a Ugandan correspondent for the African Human Rights Media Network. He writes under a pseudonym. Contact him at [email protected].