An official presidential advisory committee in Tunisia has recommended repeal of the country’s anti-gay law. 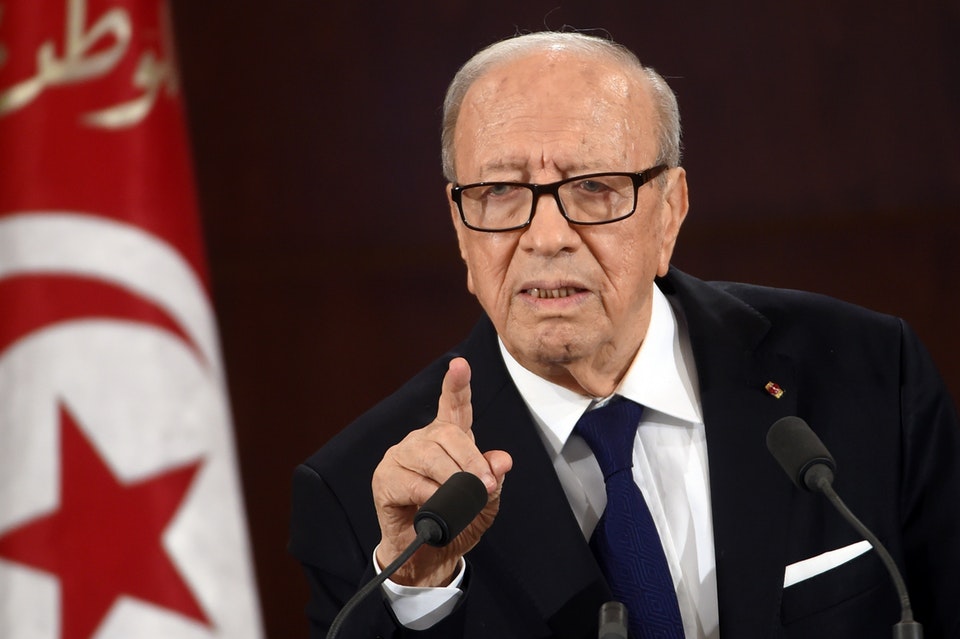 The decriminalization of homosexuality was one of several progressive changes recommended to Tunisian President Beji Caid Essebi by the country’s Individual Freedoms and Equality Committee (also known by the acronym COLIBE), a presidential commission comprised of legislators, professors and human rights advocates.

“Some laws pose an assault on the sanctity of individuals’ privacy, including their sexual relations,” the report, published earlier this month, states. The report specifically cites Article 230 of the country’s penal code, which criminalizes same-sex sexual activity.

Bochra Belhaj Hmida, a member of Tunisia’s parliament and the president of the COLIBE committee, told NBC News the report’s top recommendation regarding homosexuality “is the outright repeal of Article 230.” The committee did, however, propose a second option that would amend Article 230 by lowering the punishment from three years in prison to a cash fine of 500 dinars (around $200) and no risk of jail time.

“The state and society have nothing to do with the sexual life amongst adults … sexual orientations and choices of individuals are essential to private life,” the COLIBE report states. “Therefore the commission recommends canceling [article 230], since it violates the self-evident private life, and because it has brought criticism to the Republic of Tunisia from international human rights bodies.” …

According to Bouhdid Belhedi, executive director of Tunisian LGBTQ rights group Association Shams, gay Tunisians face not only government discrimination but also “discrimination based on sexual orientation at the social level.”

“Family rejection, violence in public spaces, violence within families, suicide … and issues that affect institutional rights such as access to justice and access to public service,” are also issues impacting the country’s LGBTQ population, said Belhedi, who added that he is pessimistic about Tunisia repealing article 230.

While Tunisia has a long way to go in order to reach equal rights for LGBTQ people and women, its post-revolution government has pursued more aggressive human rights and equality legislation over the past several year. In 2016, Tunisia passed a bill that calls for gender parity in elections. The country already has the highest percentage of women legislators of any Arab parliament.

Like Belhedi, [Neela Ghoshal, acting director of the LGBTQ rights program at Human Rights Watch] said she is not optimistic about the chances for a full repeal of article 230. However, she said the COLIBE report “provides fuel for the dynamic LGBT rights movement in Tunisia, and it will strengthen activists’ message that it is time for change.”