2 men help homeless boys, have sex with them, then are arrested

After sheltering two homeless boys and having sex with them, two homosexual men were arrested and jailed in Buea in the English-speaking region of Cameroon. 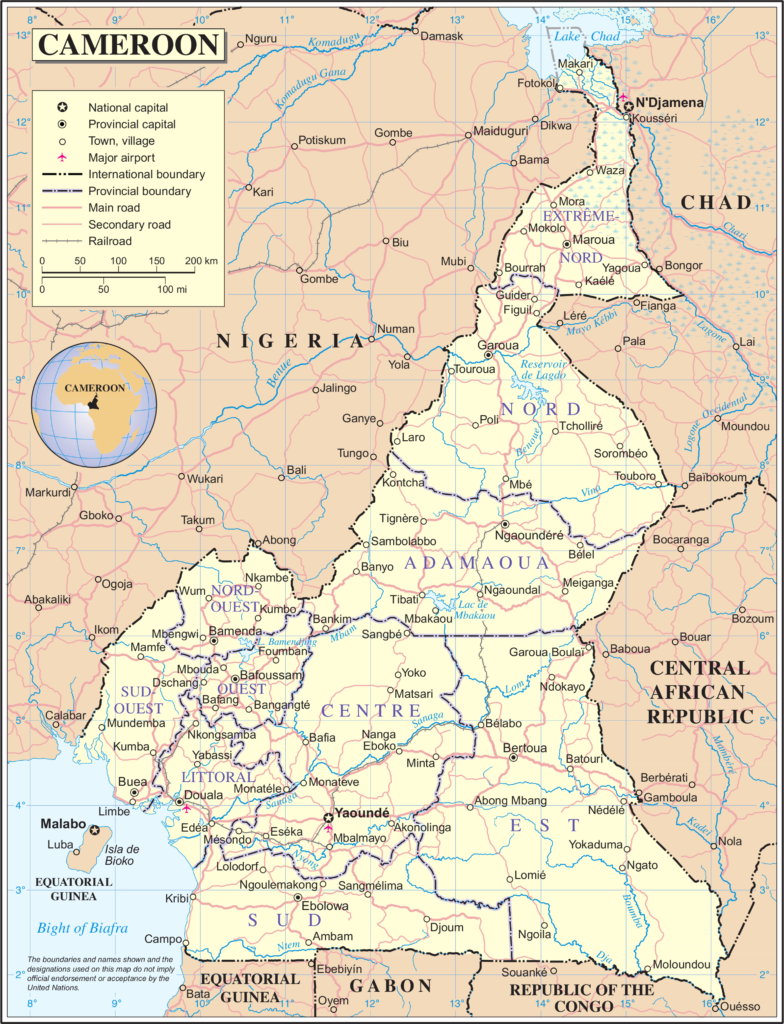 Buea is in coastal southwest Cameroon, just west of the commercial capital of Douala.

Milo (a pseudonym), a middle-aged gay man, is the owner of a financial business in Buea, where he lives alone in an apartment.

During the week of June 25, he met two homeless boys on the street and invited them to stay with him.

He soon contacted his friend Gilles (also a pseudonym) to tell him about his two guests. The two men then had sex with the underage boys.

After a week, Milo told the boys that they had to leave. They told him they had nowhere to go, but on July 3 they were on the streets again.

Buea is in the English-speaking area of Cameroon, which has been subject to political unrest and is under a nighttime curfew, enforced by  a strong police presence.

Late on the night of July 3, police stopped the two boys as they walked through the streets .

Under questioning, the boys told police they had lived “at the apartment of a gentleman who slept with us.” They told police the location of Milo’s home.

Police went there and arrested Milo, who confessed what he had done and also mentioned Gilles. Police asked Milo to invite Gilles over for a visit and Milo did so.

When Gilles arrived, he was surprised to see the police. They arrested him and took the pair to the police station.

The two boys were released. Their current location is unknown.

Milo and Gilles remain incarcerated, awaiting trial on charges of homosexuality and sexual abuse of a minor.