The long-absent father of two young children recently took them away from their lesbian mother after threatening to send her to prison for her sexual orientation. 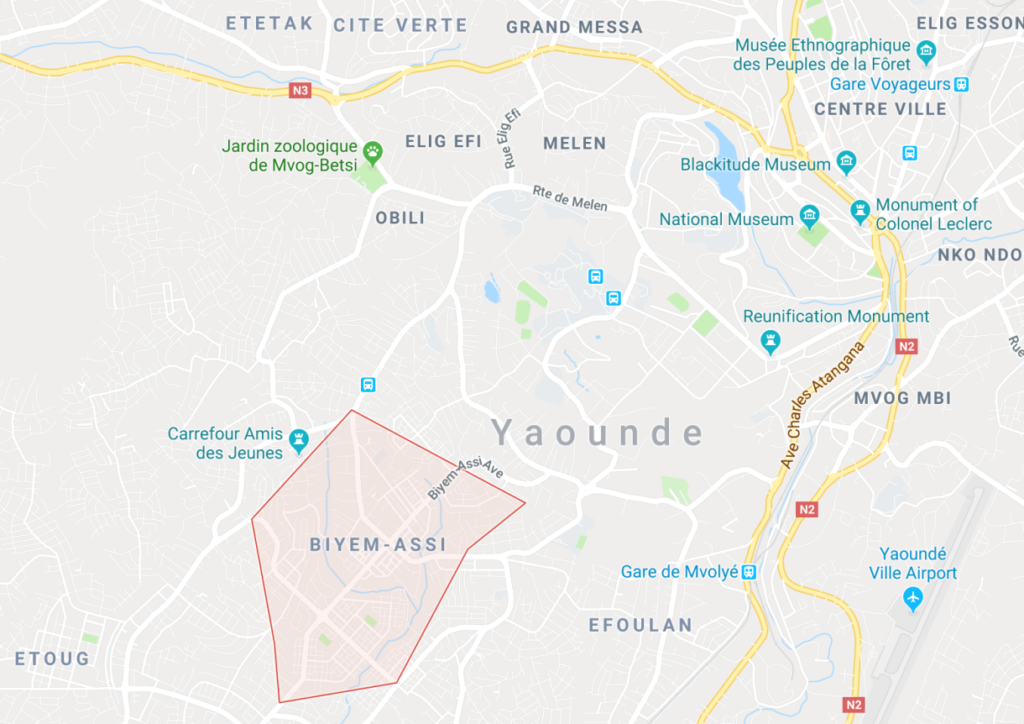 From age 21 through age 28, Abs (pseudonym) was in a serious relationship with Afer (another pseudonym) and had two children by him.

Four years ago, that relationship ended. Afer abandoned Abs and his two daughters, lost touch with them and paid no child support.

Abs went to work to support her family. She also started a loving relationship with Alice (a pseudonym), who helped her take care of the children.

Three years passed before Afer came back into Abs’s life. He suddenly showed up last year and, to his surprise, found Abs not only living with Alice, but also full of confidence and joie de vivre.

Abs told him that Alice was her cousin who was staying with her to help with child care.

Afer didn’t believe it. He recalled that Abs had previously been attracted to women, so he began an investigation, checking with Abs’s neighbors in the Biyem-Assi neighborhood in Yaoundé.

Eventually a friend of Abs confirmed that Alice was a lesbian lover of Abs rather than her cousin.

The location of Cameroon in west-central Africa

When Afer learned that, he demanded full custody of the two girls, age 3 and 6. If Abs didn’t agree to his demand, Afer threatened that he would report Abs and Alice to the police. Under Cameroonian law, same-sex intimacy is punishable by up to five years in prison.

Not knowing what to do, Abs decided to leave the two girls with their father in order to avoid prison.

Abs no longer knows how her two girls are doing. Although she knows where her ex-boyfriend lives, she does not have the courage to go there.

Abs told her story to the new human rights organization Defenders Without Borders, who decided to share it with Steeves Winner, a reporters for the blogs Erasing 76 Crimes and 76 Crimes en français.

Defenders Without Borders is also seeking a meeting with the children’s father in hopes of negotiating a better arrangement for Abs and her children.