Out gay Nigerian prepares online help for others

Nigerian gay man Dan Yomi is gearing up to launch an online project that he hopes will help other gay people deal with issues relating to their sexual orientation, including coming out. 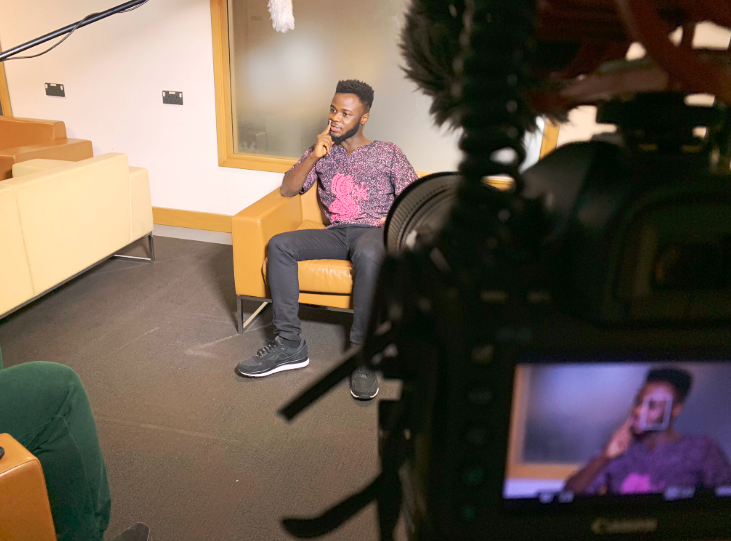 Dan Yomi on the set of his new project.

Yomi who currently resides in the U.K, was the first black Student Union president at Bournemouth University when he came out as gay last year to his parents via Whatsapp.

Listen Now: Young Nigerian man opens up to his parents as gay, and the outcome? 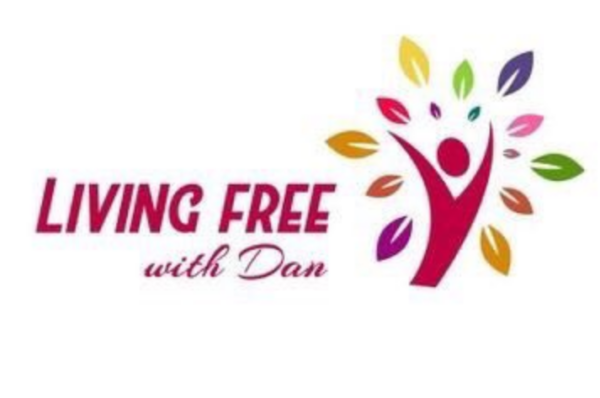 Logo of “Living Free with Dan”

His project ‘Living Free with Dan’ is an online platform aimed at spotlighting the issues and creating a safe space and opportunity to connect with people like him as well as to dispel the myths around African queerness and African mental health.

To learn more, visit Yomi’s Twitter site, where he explains more about his plans, including his work on an introductory video.