By Bahiru Shewaye and Arit Okpo 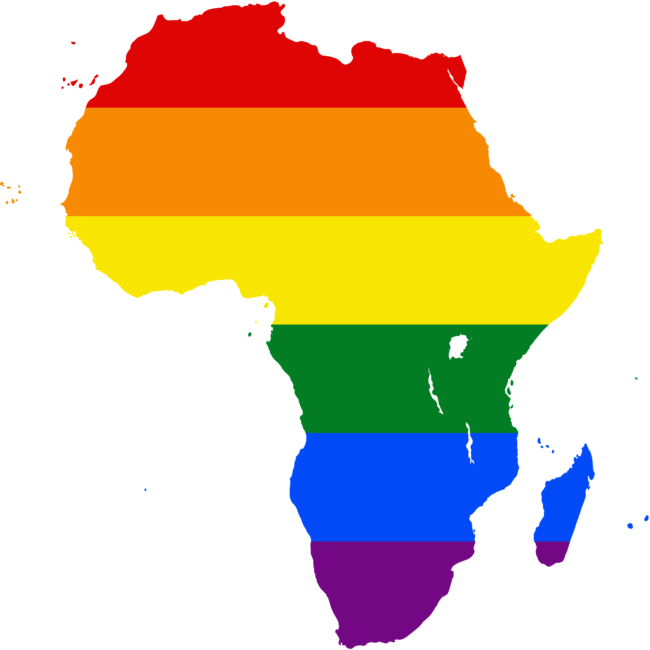 The judges declined to retire the colonial-era law sanctioning “carnal knowledge”, declaring that it wasn’t scientifically proven that LGBT+ people were born that way.

They dismissed evidence of violations of the rights to health, non-discrimination, fair trial and personal security as insufficient. This is despite there being both deeply personal testimonies and cross-country, UN-backed reports to quash such claims.

But if the judgment taught us anything, it is that LGBT+ activists must focus their attention on the court of public opinion in a country where homosexuality is commonly decried as an abomination.

Just as the justices said they must interpret the constitution with respect to national values, President Uhuru Kenyatta has deferred to society in his position. So we must challenge narratives that ostracise LGBT+ people from their communities, which imply there aren’t gay colleagues or bisexual churchgoers or lesbian neighbours.

The Global Commission on HIV and the Law states that laws banning same-sex activity dehumanise some of the most vulnerable members of society, putting them in harm’s way.

So how do we win over the public?

It will take sustained on-the-ground efforts, from ensuring safe spaces to community organising, to making sure LGBT+ people can safely access health services.

Furthermore, we must continue sharing our own experiences through blogging, social media, podcasting and creating our own platforms.

In addition, the LGBT+ community must embark on national and international fundraising drives, attracting investment in the kind of loud and proud leadership needed to capitalise on the legal victories that have been won.

For example, after a six-year fight, the National Gay & Lesbian Human Rights Commission succeeded in putting an end to LGBT+ groups being barred from officially registering as NGOs in Kenya.

Pro-LGBT+ arguments can also be bolstered by emphasising that queer people are not foreign infiltrators.

Being gay is not un-African. Zimbabwe is home to ancient cave paintings depicting gay sex; it was an open secret that Mwanga II of Buganda, who ruled in the 19th century, was as much a queen as a king.

Strong foundations to build on can be found across the continent.

South Africa gave LGBT+ people constitutional protections when it overcame apartheid. In January, Angola dropped its “vices against nature” provision, which was widely viewed to be a ban on same-sex activities.

However, in Ethiopia, the establishment renders LGBT+ people invisible. The HIV national strategy fails to account for men who have sex with men and the community has to rely on a few trusted friends in the medical establishment for appropriate care.

To close the continental round-up on a more positive note, Botswana’s High Court will hopefully decriminalise gay sex in June.

And activists should remember that India’s Supreme Court landmark decision to overturn all colonial-era sodomy laws last year began with a suit first filed in 2001.

It might feel like cold comfort at the moment, but even getting as far as the High Court in Kenya is a big deal.

The attorneys’ evidence may not have been accepted, but they were recognised as legitimate petitioners and their case was heard. That’s a win in itself and a setback in court is by no means the end of the road.

With hindsight, this judgement may still prove a seismic moment in the struggle to ensure that everyone, everywhere has the right to love freely.