After Cameroon murder: ‘We condemn the prejudiced reporting on homosexuality’

Human rights organizations in Cameroon are protesting a news video that tied a Douala man’s murder to his reported homosexuality. 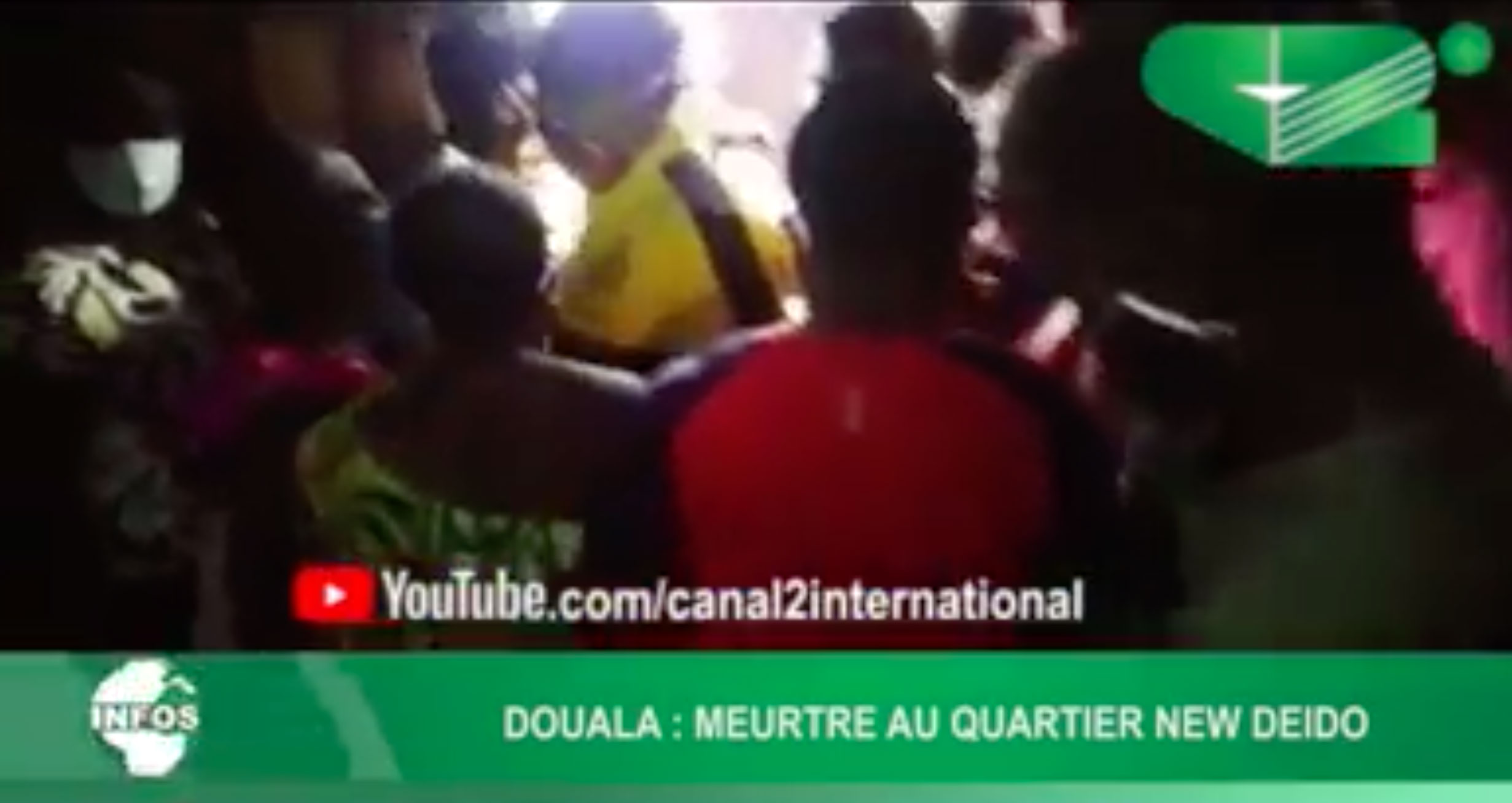 After the murder of Gaëton Kwigoua in the New Deido section of Douala on the night of April 24, the news channel Canal 2 International broadcast a report that included an interview with a neighbor about the victim’s friends, his sexual preference, and that evening’s partying.

The organizations Humanity First Cameroon, Alternatives Cameroun and Working for Our Wellbeing protested the treatment of the incident both by police and by the news media.

Spotlight on the murder of “Gaétan”

We, Civil Society Organizations fighting against HIV/AIDS and defending the rights of key populations gathered into the Consortium PRIDES-CM, have learned with emotion and amazement of the murder of Mr. KWIGOUA Gaëtan, 35 years old and a small businessman, that occurred on the night of April 24, 2020, in Douala … 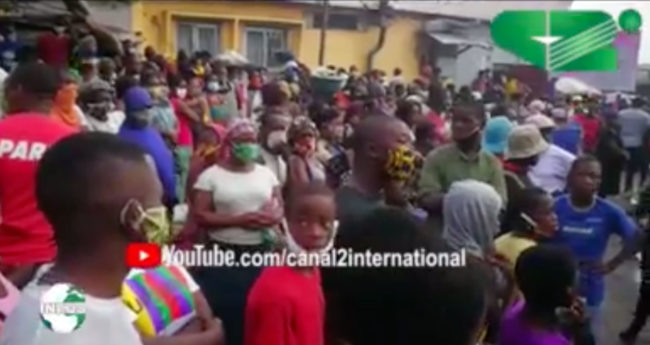 At the announcement of this death and the circumstances in which it occurred, we remain terrified, whether or not the killing was related to his supposed or real sexual orientation or gender identity and/or expression.

In the face of this ultimate violence, a human rights defender looking for evidence to identify the real culprit(s) and, if possible, to provide support to the affected family, was abused by the police force, taking away his national identity card on the grounds of interference in the affairs of the judicial police. And so far it has not been returned to him.

Well beyond the fact that we denounce this heinous and inhuman act and the abuse of power by the police force, we object to the casualness with which this event has been treated both by the authorities and, more importantly, by the media.

We strongly condemn the prejudiced reporting on homosexuality by the television channel “Canal 2 International” in regard to this murder. By pointing out the victim’s real or supposed sexual orientation, this media has shifted the attention of the public towards a subject that could bias the information related to this sad event.

In regards to all of the above, we ask:

In this communiqué we seek to attract the attention of the national and international community and human rights organizations to the increase in violence and violations that sexual and gender minorities are suffering in this period of the global health crisis related to Covid-19.

Working for Our Wellbeing ([email protected])