Once again the gay community in Senegal’s holy city of Touba is suffering from homophobic violence. On Oct. 8, another young man was beaten up, filmed and expelled from Touba. 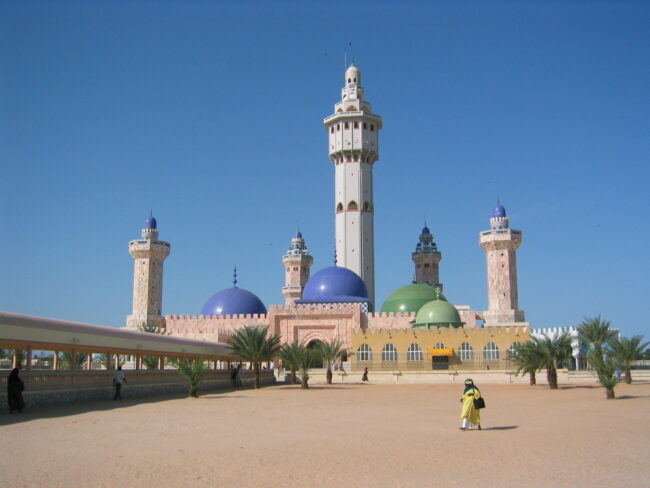 That assault came less than three weeks after 10 young homosexual men in Touba were arrested by the city’s Safiyatoul Amal religious militia.

The assault came three days after an attack on Aly Ndiaye (a pseudonym), the leader of an LGBTQ organization that has been helping the 10 men who were arrested. That organization negotiated the men’s release from prison. It is still supporting four of the 10, seeking funds to allow them to leave the country. The other six received funds that allowed them to reach safety outside Senegal.

The religious police in Touba are reportedly continuing to hunt for homosexuals.

Ndiaye left the city because his presence in Touba might have jeopardized the security of the four men his organization is sheltering, he said.

The Oct. 8 attack was launched by elements of Xudamoul Xadim, one of several “dahiras” (groups) loyal to particular Sufi sheiks (“grand marabouts”). In this case, the dahira surprised and severely beat an alleged homosexual in the Guédé district in Touba, according to the news website Seneweb.

The 20-year-old man allegedly admitted his homosexuality on a video in possession of Seneweb and claimed that he became a homosexual under the coercive influence of the marabout (master) of a Quranic school that he attended.

Touba, the second-largest city in Senegal, is considered holy by followers of Mouridism, a Sufi Islamic movement.