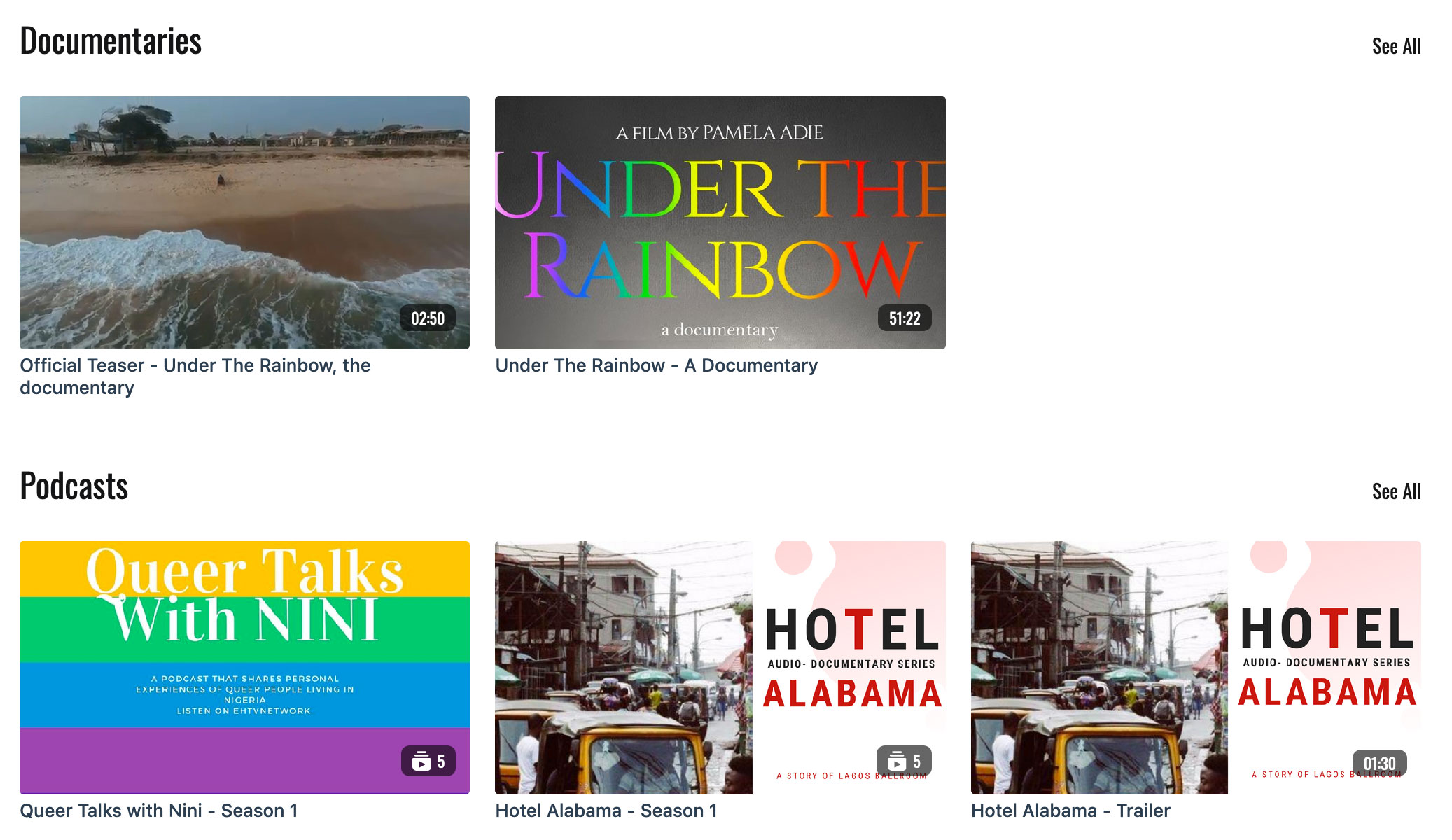 Some of the offerings of the EhTv network.

Because of Nigeria’s anti-gay laws, pro-LGBT media, especially films, are often censored or banned outright, making it difficult for members of the LGBTQ community to see their realities mirrored on screen. 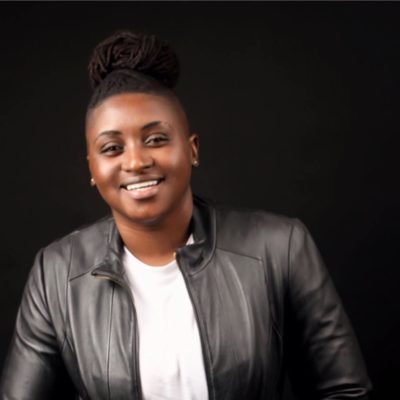 Pamela Adie is co-founder and Chief Servant/Executive Director of The Equality Hub.

The overall aim of the initiative is to showcase Nigerian-made LGBTQ-themed content and to accurately tell stories about the lived realities of LGBTQ people living in Nigeria.

Currently, the platform offers podcasts, documentaries, and films such as ‘Queer Talks’ ‘Under the Rainbow’ ‘ìfé’, and others.