LGBTI and human rights advocates at the Council for Global Equality have pointed advice for how the upcoming Biden-Harris administration can undo anti-gay bias propagated overseas during the Donald Trump presidency. 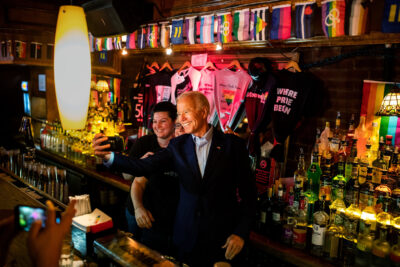 The council’s paper, published Nov. 9, is a “new transition policy paper to encourage the incoming Biden-Harris Administration to adopt detailed proposals for each foreign affairs agency to center the rights of LGBTI individuals in U.S. Foreign Policy”.

The council noted that President-elect Biden and his administration face an array of obstacles that include an ongoing pandemic, sharp divisions along racial, ethnic, and economic lines, and deep erosion in the country’s trust and image abroad.  It applauded early statements about the transition for initially prioritizing Covid-19, economic recovery, racial equality, and climate change.

The council stated that a Biden presidency can unite the country by renewing its commitment to inclusive human rights values at home and abroad:

The Council asks that the foreign policy-related options being framed for the President-elect affirm our country’s respect for, and attachment to, LGBTI- and minority-inclusive human rights.  We urge that human rights be approached through a “whole of government” lens rather than agency-by-agency silos.  We insist that those chosen to lead these policies represent America’s commitment to fairness and equality, in both character and characteristics.  And we call on the Biden Administration to recommit to strengthening coalitions of LGBTI human rights-supportive governments engaged in the work of international organizations. 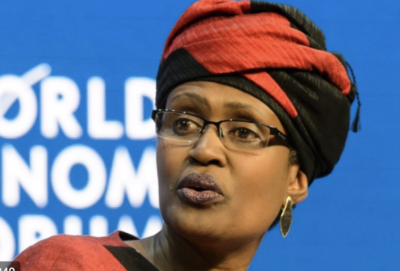 Ugandan-born LGBT ally Winnie Byanyima, the executive director of UNAIDS, has been speaking out forcefully against LGBT repression in Africa arising from actions of the outgoing US administration.

What the  Council for Global Equality wants to see in the transition period:

The Council for Global Equality asked that, in his Inaugural Address, President-elect Biden: 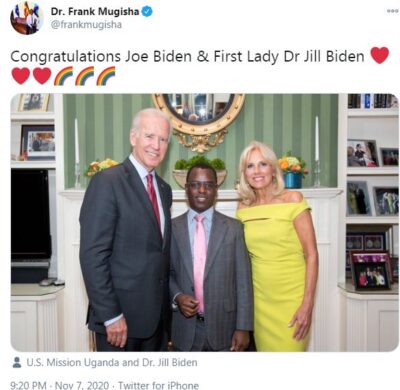 Many LGBTI and social justice activists in Africa have welcomed the Biden-Harris victory. They have charged that the outgoing Donald Trump administration had started influencing countries with poor human rights records to begin cracking down on their gay citizens.

Last month, the United States, the single biggest funder to Uganda’s national HIV/AIDS response, entered an alliance with six generally anti-gay countries with questionable human rights credentials. Together, they signed a statement called the Geneva Consensus Declaration on Promoting Women’s Health and Strengthening the Family.  In the guise of endorsing women’s rights, it stated that “in no case should abortion be promoted as a method of family planning” and described the family as “the natural and fundamental group unit of society.” To see the full declaration, click here.

LGBTI activists say that consequences of the Trump administration’s rhetoric include:

But with the Trump administration coming to an end, LGBTI activists are optimistic.

“Our time has come. This is our time. Humanity has prevailed,” declared a tweet from the Twitter account of the progressive Ugandan Health and Science Press Association (led by the author of this article). 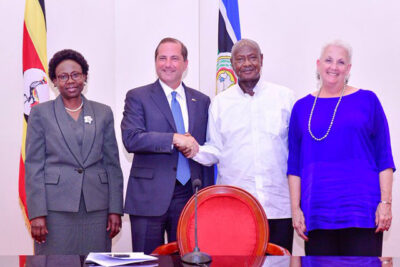 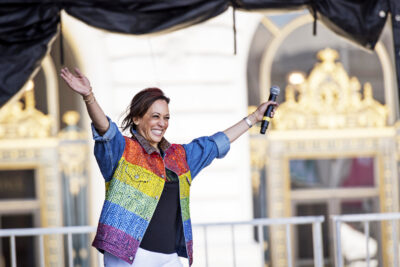