LGBT rights activists in Senegal are speaking out against violently homophobic Islamists even as they work to help the victims of that homophobia. A total of 36 suspected homosexuals have been arrested in Senegal since mid-September. 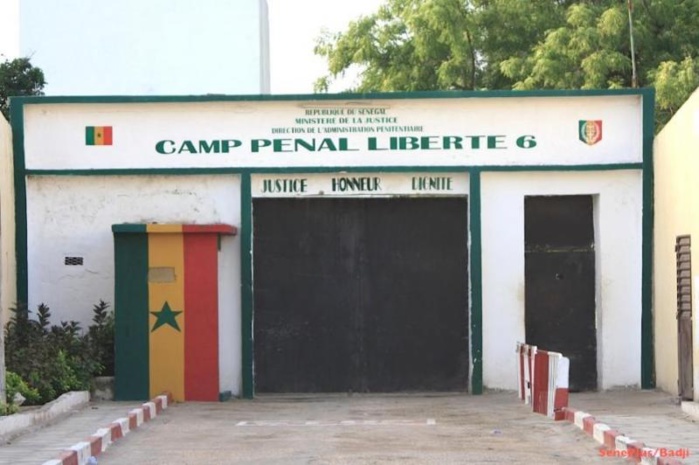 Can you share with us the latest developments following the arrest and imprisonment of 24 suspected homosexuals on October 16 in the Keur Gorgui section of Dakar?

The judge delivered prison sentences against seven of them and ordered the release of 13 others. The event took place on Nov. 6. Four young minors were tried separately and received a warning after a juvenile court hearing. They were released the same day and returned to their homes that same day.

We know they are in good health. The FREE Collective will soon offer support and find out if they have returned to school. At the FREE Collective, we believe that ensuring they get back to school is vital. Minors whose education is repeatedly interrupted will grow up to become  adults on society’s margins. We do not want that to happen.

Finally, if necessary, we must carry out family mediation to prevent rejection and discrimination.

Within our Collective, we are hosting three of the 13 adults released at the end of the Nov. 6 hearing. Their neighbors objected to allowing them to return to their family home.

Even though we have a shelter and even though we have developed expertise in emergency and evacuation support, the FREE Collective does not have an operating budget. To this day, we are dependent on donations. We do not always have the means to provide long-term accommodation for people experiencing difficulties.

This is why family mediation is an essential focus of our action. When it is not possible, we search for opportunities for vocational training for the former detainees and seek ways to integrate them into the labor market. Senegal is a very young country, and the employment situation is agitated here.

Otherwise, for the 10 other adults who were released, the investigation found a lack of sufficient evidence. They vigorously denied being gay, including under torture while in police custody. They argued they were only at the event for a birthday, while a gay wedding took place in the adjoining room where police found lubricants and condoms.

After the trial and its media coverage, the tension has subsided. There is a sense that people have moved on, and there is a certain weariness of opinion regarding this type of societal issue, even though homophobia remains very strong.

There is an international economic crisis, and Senegal and Africa are not escaping it. Senegalese people are struggling to live daily, and the future is becoming increasingly uncertain.

What about the seven people who were sentenced to prison?

On Friday, Nov. 13, human rights defenders obtained a permit to visit the convicted prisoners at the Cap Manuel prison in Dakar’s suburbs. This permit is valid for six months.

Unfortunately, [administrative authorities] denied them access to prisoners for arbitrary reasons. The rule of law and human rights are violated in prison more than anywhere else. Prison conditions serve as a pretext for all abuses, especially against presumed homosexuals.

In the meantime, human rights defenders have learned that the men are being transferred to the Sébikhotane prison, 49 kilometers from Dakar.

There is a significant concern about how these prisoners will fare when housed with the rest of the prison population as well as about their health, since some are under ARV treatment. Soon, we will provide them enough medication to last them for the expected duration of their incarceration.

We are currently in talks with the prison administration authorities so that we will no longer be refused the right to visit the seven prisoners. 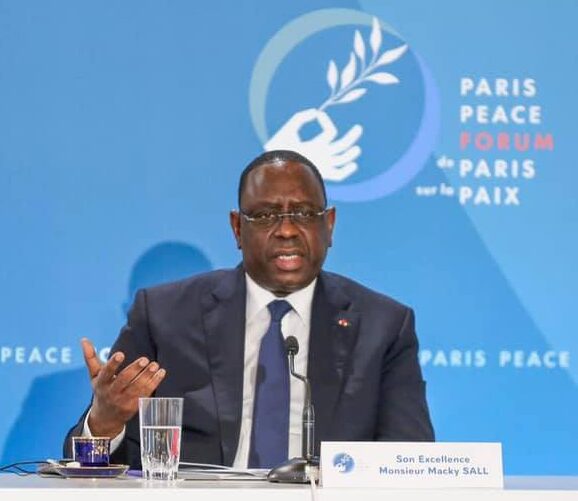 During a press conference held in the Elysée Palace grounds on Nov. 12, on the sideline of the Paris Peace Forum, the president of the Republic of Senegal, Macky Sall, spoke words that foster hope for change for LGBT + activists: “We need common humanity… I am confident we need shared values (…) We need to extend the discussion spectrum to consider each other’s realities to build shared values. It is entirely possible.”

What do you see next?

First came the declaration of October 15 [“We denounce the reactionary forces that are preparing an unprecedented setback in our freedoms”].

Next we want to continue to contribute to the political space, even if it has to be done virtually.

For too long, this political space has been left to homophobes who have had plenty of time to blow on the embers of hatred over the past twenty years.

The FREE Collective wants to embody a new generation. In Senegal, one can engage in activism for the rights of LGBT+ people in different ways.

Silence has never led to an inclusive and non-discriminatory society. On the contrary, silence kills if we let a homophobic word spread without proposing a political and progressive counter-narrative.

Senegal needs an alternative discourse concerning the rights of minority groups. First we need to clean up the public debate. To accomplish that, Collectif FREE Collective is considering a complaint in the coming days against Mame Matar Gueye of the Islamist NGO JAMRA and Abdul Karim Gueye. 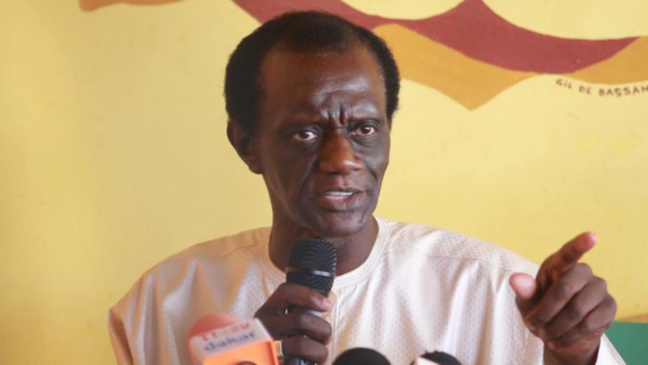 In videos, Mame Matar Gueye, the leader of JAMRA, urges the Senegalese population to exterminate homosexuals.(Photo courtesy of Xibar.net)

They have regularly broadcast death threats against LGBT+ groups in recent weeks, if not years. Methodically, throughout ever more virulent videos, they have made social networks a site for cyber-harassment, particularly against suspected homosexuals in Senegal and elsewhere.

As progressives, before we win the battle of ideas, we will have to confront political homophobia and its apologists so they can no longer spread hate with impunity.

Since the publication of this article in French, two suspected homosexuals were arrested on Nov. 23 in the area of ​​the Grand Mosque of Dakar. In total, 36 people have been arrested between September and November 2020.