Hundreds of people learned about modern methods for combating  HIV/AIDS, gender-based violence and ignorance about sexuality during a three-day event in Douala, Cameroon, that featured panel discussions and health screenings. 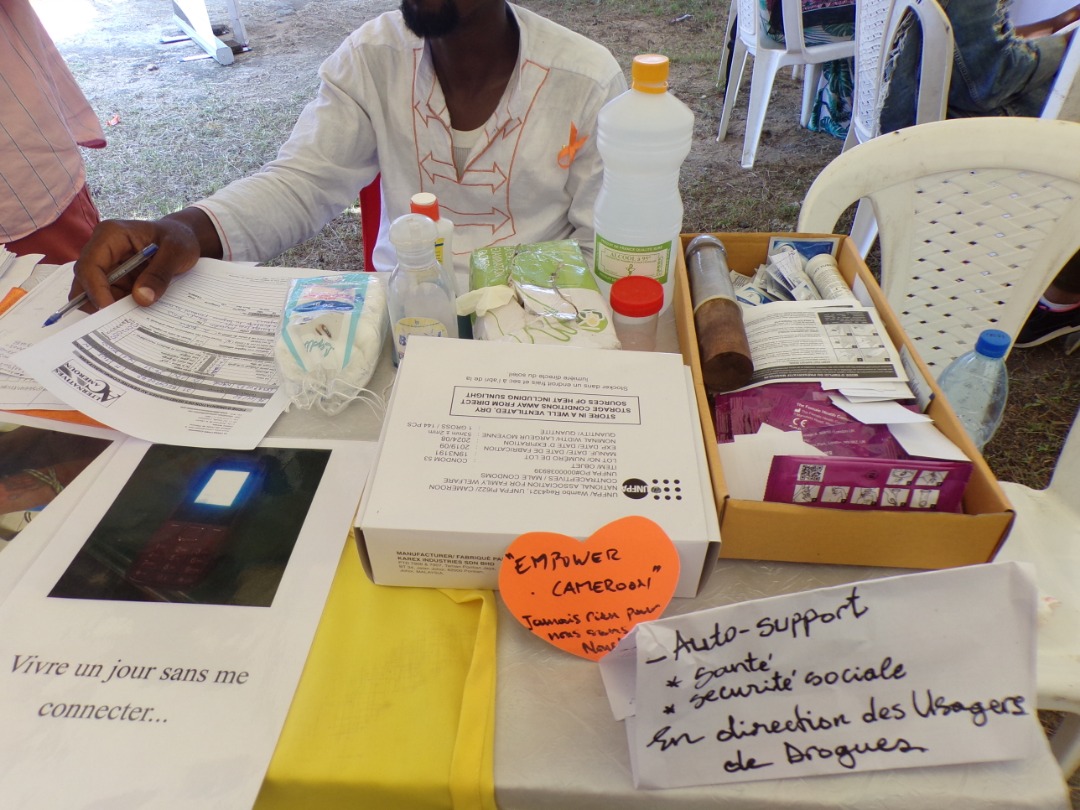 The event, called “RELOVE”, was organized by the anti-AIDS, pro-LGBTI-rights organization Alternatives-Cameroon. More than 500 people attended the sessions, which ran from Nov. 25 to 27 at the Police Medical Center in Douala.

“RELOVE” coincided with the International Day for the Elimination of Violence against Women (Nov. 25) and also served as a celebration of November as Cameroon’s month highlighting the country’s fight against HIV / AIDS.

The focus was on the struggle against on gender-based violence as well as HIV/AIDS and other sexually transmitted infections  in Cameroon, particularly as they affect key populations including men who have sex with men (MSM), transgender people, drug users and sex workers.

Highlights of the event were:

“This event was beneficial. It should be presented regularly in order to enliven the community movement in Cameroon, which is an important contribution in the fight against HIV. Today, LGBTI people face health problems, so we must support them in these difficulties. This is the case today with proctology, which is still taboo in health facilities, yet necessary. “ 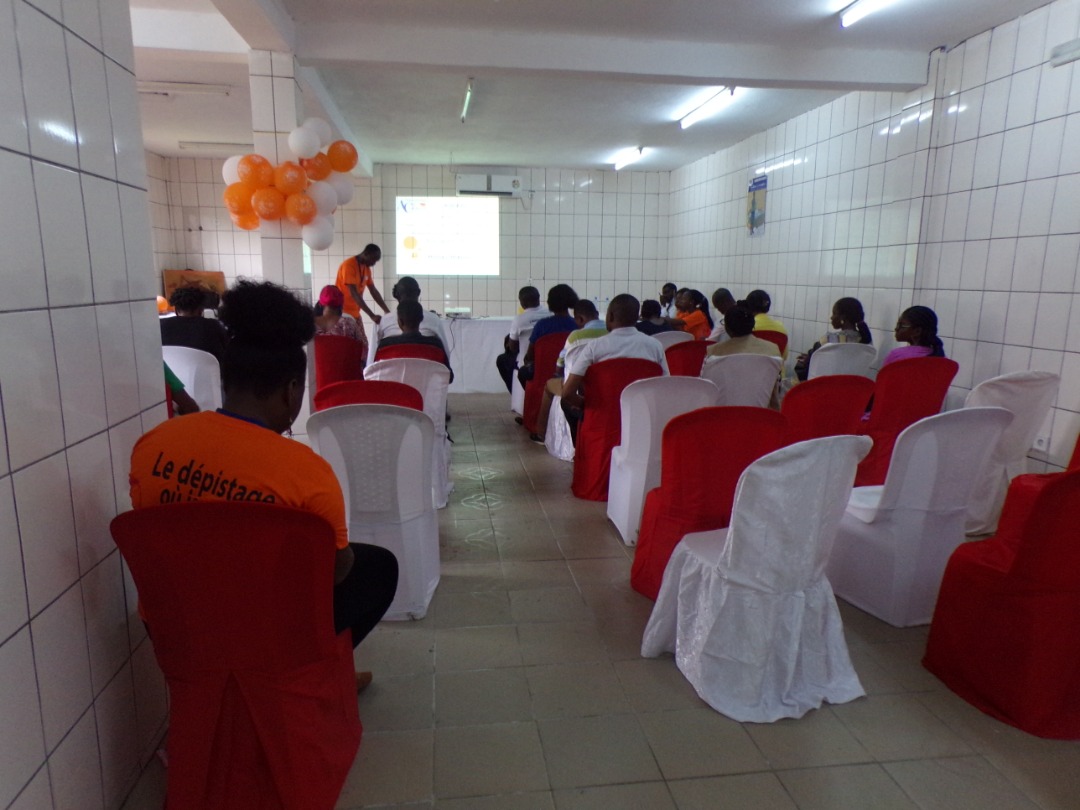 Audience members at RELOVE were encouraged to maintain social distance to limit the spread of Covid-19.