The Israeli embassy in Cameroon is working with the Camfaids drop-in center to improve diagnosis and treatment of HIV / AIDS in Yaoundé, Cameroon. 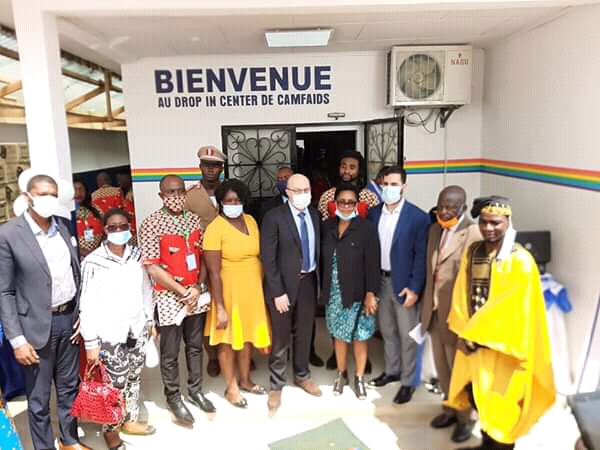 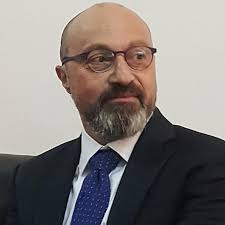 Diagnostic equipment donated by Israel will allow members of the LGBTI community to rely on Camfaids for HIV-related health services rather than depending on clinics that stigmatize them and discourage them from continuing their treatment.

Liwandi said that, because of the donation of the medical analysis tool, Camfaids beneficiaries will no longer need to use public services where they are often discriminated against and often decide not to return for follow-up. 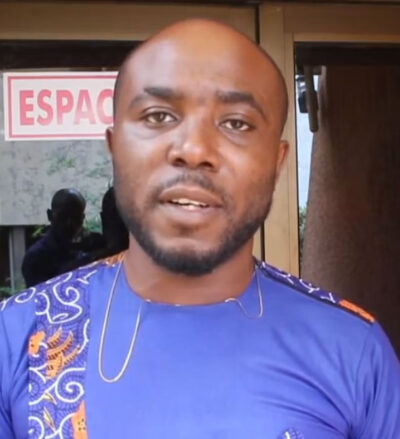 In the past, although Camfaids provided HIV counseling, clients had to be referred to other health facilities for screening. About 40 percent of them didn’t follow through with screening, Liwandi said.

The examinations will be free of charge for people at the Camfaids drop-in center. A minimal fee will be charged to members of the general public in order to pay for maintenance of the device.

Michel Engama, president of Camfaids, greeted visitors to the drop-in center on Dec. 3 and expressed his thanks for the support of the Israeli diplomats.

The Israeli embassy and Mashav (the Israeli agency for International Development Cooperation) have supported Camfaids since 2018. In the past, two workers from Camfaids traveled to Israel for an internship on social entrepreneurship.