Increasing numbers of human rights advocates are calling for the release of Shakiro, a Cameroonian trans woman and online celebrity who has been imprisoned with her partner for more than a month without a trial. 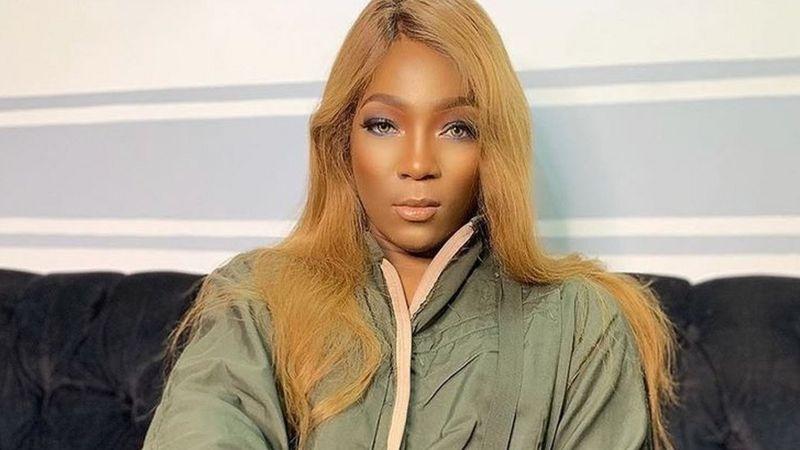 Pan Africa ILGA (PAI) is the latest organization to join the campaign. PAI issued a statement today calling for the women’s release.

Shakiro and Patricia were arrested on homosexuality charges on Feb. 8 in Douala, Cameroon.

An online petition seeking their release has been signed by more than 4,100 people.

Pan Africa ILGA is the regional branch of the International Lesbian, Gay, Bisexual, Trans and Intersex Association (ILGA). It represents more than 150 organizations throughout the region working for human rights and equality for LGBTIQ+ people.

This is today’s statement from Pan Africa ILGA:

Johannesburg Friday March 12th. Pan Africa ILGA has joined LGBTIQ activists across West Africa to call for the immediate release of [Shakiro and Patricia], who were arrested by the gendarmerie of Nkoulouloun – Douala on February 8th, 2021.

The two were arrested on the charges of homosexuality and after the gendarme officers asked for their identification cards which they did not have. News reports have shown that police questioned them about their alleged homosexuality, using threats and torture. The police made them sign a confession without allowing them to review it. Later the two arrestees were imprisoned with more than 30 men in a 10-square-meter space where many detainees had to sleep on the floor.

“We have learnt that Shakiro and Patricia did not receive access to a lawyer and their families when they were arrested. They have been threatened to death by other detainees and continue to be traumatized. This is a hindrance to basic human rights which the two are entitled to without discrimination.” Nate Brown, the Executive Director of Pan Africa ILGA mentioned.

Cameroon remains one of the African states where homosexuality is illegal. Cameroonian law provides for sentences of up to five years for homosexual activity. For years now, the LGBTIQ community has been subjected to numerous number of violence and discrimination. For example three (3) LGBT women Eva, Marie and Col were locked up in Bertoua Central Prison in East Cameroon for over two years, Four gay men arrested, beaten in Kekem in June last year and two (2) lesbians had to pay $514 bribe for freedom among others.

“Shakiro and Patricia remain examples of what the LGBTI community continues to face across the African continent. Discrimination and hatred towards innocent members of our community needs to stop. The state’s fundamental duty remains to respect all forms of human rights and ensure protection of her citizens without fail.” Richard Lusimbo, the Programmes Manager of Pan Africa ILGA mentioned.

By the time of writing this statement, an online petition by Working for Wellbeing had been released in solidarity with the two arrested trans women. The petition is targeting the Government of Cameroon, the Cameroon Human Rights Commission, the Human Rights Directorate of MINJUSTICE, and International bodies.

“We join Working For Our Wellbeing and other activists to call on the government of Cameroon to release them immediately and put in place all measures to guarantee their security and wellbeing.” Nate Brown mentioned.

For more details; please visit www.panafricailga.org or email us at [email protected]