Nigerian gay teenager Bright* is excited about resettling in a new city after being disowned by his family because of his sexual orientation. 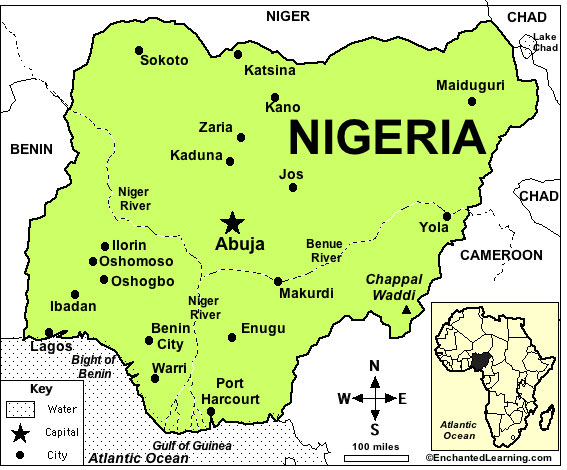 *The youth’s name has been changed in this story to protect him from further harassment.

Bright, who comes from Benin City, Nigeria, struggled with depression and eventually became homeless when his parents threw him out following a blackmail experience with the Nigeria police.

In early May 2020, the 19-year old was lured and arrested by police offices in Benin City, who had used other previously arrested young gay men as bait to entrap their friends.

“I just walked into their trap. I did not do anything. I only wanted to meet up with one of my friends after he called me that he needed me to come to help him pick up something for another friend of ours. It was there that two police officers grabbed my trousers and asked for my name. The moment I accepted, I was arrested,” Bright said.

Members of the Nigerian queer community have identified many locations in Benin City and other cities as notorious hot spots for police harassment and anti-gay blackmail.

It’s not a crime simply to be gay in Nigeria — only specific sexual acts are criminalized in the country’s various Criminal Code, Penal Code, and shariah law codes. Nevertheless, police often work with individuals to lure gay men to locations where they arrest them.

After Bright was arrested, his family paid about N80,000 (approximately $210 USD) for his bail, he said. But when he returned home, he received a shock.

His family had “called and reported the issue to everyone including our pastor. I was then asked to leave the house that I brought shame to the family. My dad said he was never going to have a gay son,” Bright said.

Bright said he was homeless for over a month until a friend took him in. However, the friend was also living with his family, and they did not approve. It was then that he reached out to NoStringsNG, which provided transportation for him to move to Port Harcourt, Nigeria, where he was provided shelter at a safe house run by a trans group.

However, Bright was only able to stay there temporarily. In June last year, through support provided by NoStringsNG with help from the Saint Paul’s Foundation for International Reconciliation, Bright was able to rent a new place to stay with a friend. He was also able to use his computer skills to secure a job to support himself.

“I know I feel lonely and depressed sometimes, but I am truly happy to have found a place to stay. I have some peace now and can sleep well at least at night. I appreciate the support and I am glad,” Bright said.