Diplomatic missions of the European Union, the United States and the United Nations came out strongly in support of LGBTQI+ people as Uganda and the international community commemorated this year’s International Day Against Homophobia, Transphobia and Biphobia (IDAHOT2021). 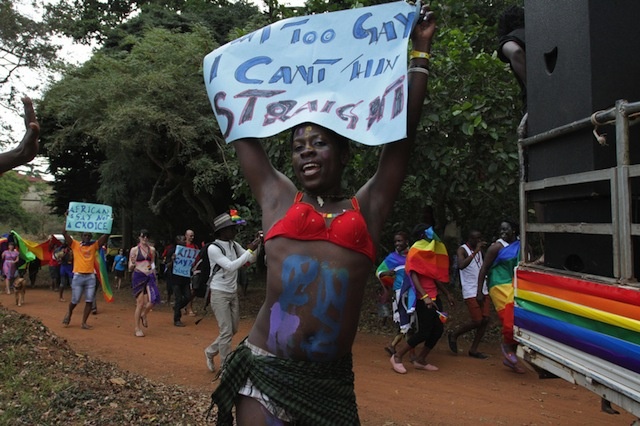 “We join in celebrating this day in solidarity with all LGBTI people in Uganda,” read a statement issued by the European Union in Uganda. “Many of them continue to face stigma and discrimination in violation of the principles enshrined in the Universal Declaration of Human Rights.”

That message was also echoed by the Embassy of Sweden in Uganda, which put out a statement saying, “All human beings are born free and equal in dignity and rights, regardless of sexual orientation or gender identity. We should all be able to live free from stigma and be truly included as valued members of society.”

Some diplomatic missions hosted events to mark the occasion and bolster the resources of LGBT groups. A week before IDAHOT, celebrated annually on May 17, the Belgian Embassy hosted a discussion with Sexual Minorities Uganda (SMUG) and Let’s Walk Uganda on the situation of LGBTI people.

“Belgium and the European Union remain strongly committed to the defense and promotion of all Human Rights, including those of sexual minorities. All humans are free and equal,” tweeted the Embassy of Belgium after the meeting.

The Danish and Swedish embassies also co-hosted another team comprising of members of the LGBTQI community and human rights advocates in Uganda to celebrate IDAHOT. The Dutch embassy hosted discussions with Richard Lusimbo from the Key Populations Consortium, Dorothy Amuron from the Centre for Health, Human Rights, and Development Uganda, representatives from the Human Rights Awareness and Promotion Forum, and others.

The U.S. Embassy posted a message from President Biden’s which read, “All humans should be treated with respect and dignity and should be able to live without fear no matter who they are or whom they love.”

“Each day, LGBTQI+ people battle intersecting forms of violence and exclusion around the world” tweeted UN Women in Uganda.

An event organised by Chapter Four Uganda and SMUG in commemoration of IDAHOT 2021 was blocked at the last minute by Uganda Police. 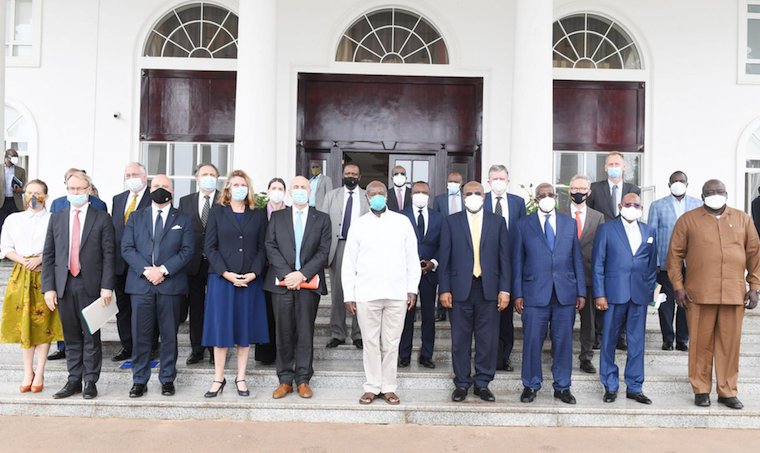