Staff at health clinics funded by the US and international donors in Uganda, Kenya, and Tanzania offer secret “conversion therapy” that attempts to “cure” homosexuality by making gay people straight, undercover reporters for openDemocracy found. 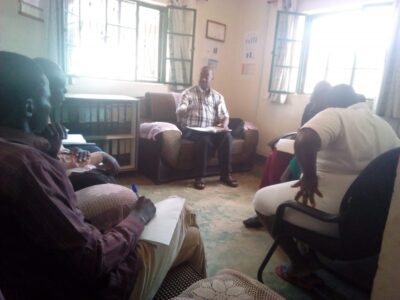 A meeting at the Most at Risk Populations clinic at Mulago Hospital in Kampala, Uganda. (Photo courtesy of MARPI)

None of the named health facilities publicly advertises “conversion therapy,” but their workers offered it to undercover investigative reporters working for the progressive London-based international news organisation, OpenDemocracy.

The report on the investigation stated: 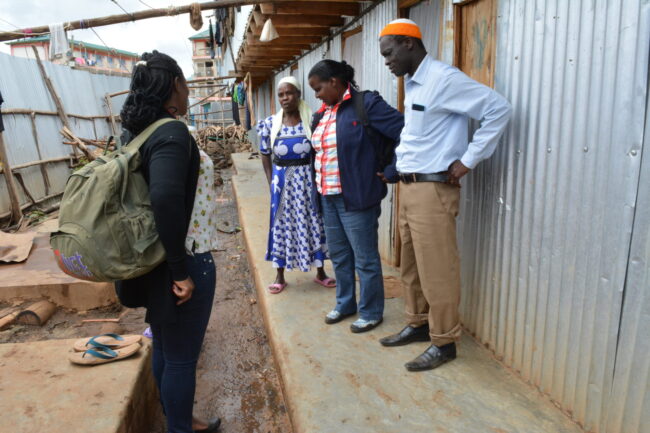 Funding for the organisations whose clinics offer “conversion therapy” came in part from The Global Fund, USAID (the US Agency for International Development), and PEPFAR (the US President’s Emergency Plan For AIDS Relief).

Funding groups respond to the investigation

A US embassy spokesperson in Uganda, Anthony Kujawa, told openDemocracy, “USAID does not fund or promote anti-LGBTQI ‘conversion therapy’ and will investigate any report that a USAID-funded partner is doing so.” The United States is the biggest funder to Uganda’s National HIV/AIDS response.

“We have launched an investigation and will take immediate action against anyone found to be involved in this abhorrent practice,” a spokesperson for MSI Reproductive Choices told openDemocracy.

Yvee Oduor of the Gay and Lesbian Coalition of Kenya told openDemocracy that aid donors should “redirect funding […] We already have clinics and health centres run by LGBTQI+ people all over the country. Why not fund these community initiatives?”

“Conversion therapy” is banned by law in several countries, including Brazil, Ecuador, Malta, Germany, Taiwan, Uruguay, Chile, Argentina, Switzerland, Fiji, Nauru, and Samoa, as well as in several jurisdictions in the United States, Canada, Mexico, and Australia. A court in India recently banned the practice in that country. In several other countries, “conversion therapy” is banned by professional associations overseeing medical and psychological workers.

Read the OpenDemocracy press release about its investigation here. 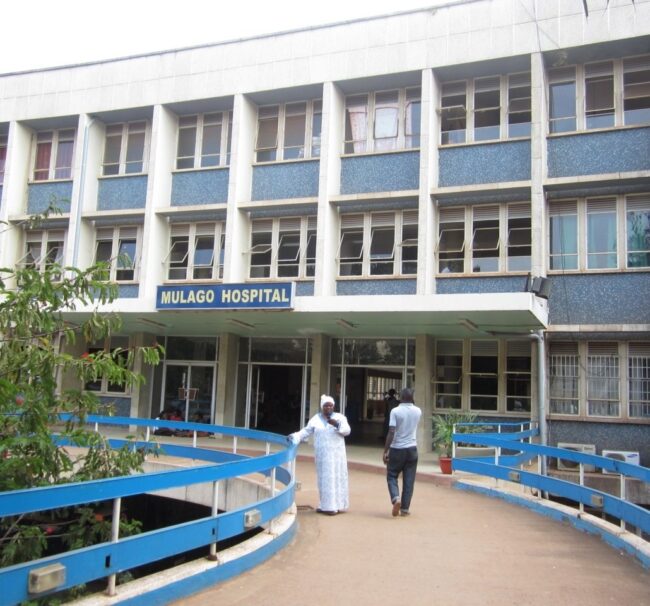