Falsely accused of rape, Amadi is a young gay Nigerian who is battling health problems while he seeks to clear his name in court. You can help. 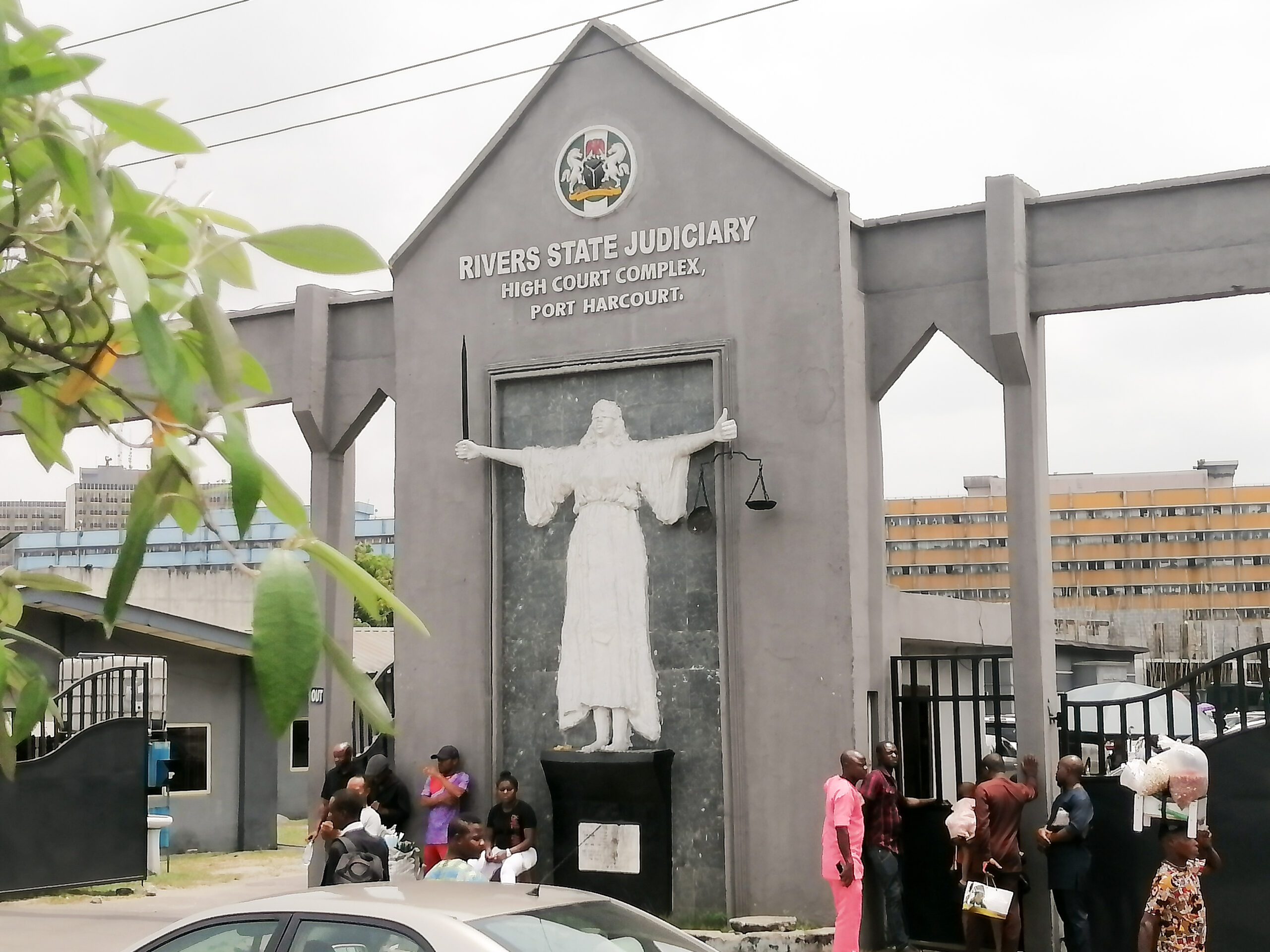 Note: Names and certain locations have been changed in this article for security reasons.

Amadi, a 21-year-old undergraduate at the University of Port Harcourt, said things have not returned to normal for him after he was set up on false charges last year. He was granted bail pending a trial, but he remained in prison for three months while his family arranged for the security required to enable him tp go free.

His lawyer has concluded that the charge was a setup by an older, physically larger man who made the allegation as he prepared to steal Amadi’s iPhone.

Amadi’s ordeal began last fall, shortly after he arrived at the university and was trying to make new friends.  A resident of Port Harcourt, he considers himself an introvert and is described by fellow students as timid.

“Many of my course mates teased me and called me names. Others said I was acting like a lady. Some said I was weak and timid and forming [Nigerian slang for “proud”]. This really got to me. I just wanted to be like everyone else, sociable and approachable, and besides, it was affecting me because I needed to interact with my course mates.”

After a few months, Amadi said, he got close to Desmond, one of his course mates who seemed like he was genuinely interested in being friends. They kept chatting and stayed in touch.

However, according to Amadi, things turned sour when he decided to visit and spend the night at Desmond’s place. Amadi said:

“It all started when I decided to spend the night at his apartment. My roommate had traveled and I have always had a tough time sleeping alone. I called my friend and told him that I wanted to come over, that my roommate was not around and I wouldn’t be able to sleep alone. He agreed.

“Upon getting to Desmond’s apartment, he told me that his family was at home and suggested that we spend the night alone together at his friend’s place. In the middle of the night, I was woken up by the loud voice of Desmond’s friend Chris, who was screaming that I wanted to rape him. I was confused and, after some arguments, we fought. I asked my friend what was going on but he just left and went outside. Upon hearing the noise, neighbors came out. After explaining everything, they did not believe me.  Instead, they asked me to leave the neighborhood. By then, Chris had taken my iPhone.”

Amadi said he wanted to let the matter go but, after speaking to a friend, he was advised to get the police involved so that he could get his phone back.

“[My friend] suggested I report the case to the police, which I did. The police arrested Chris and he returned my phone.”

Although Chris was arrested, police released him and did not follow up. He is not facing any charges.

But that wasn’t the end of the drama.

Chris and his friends accosted Amadi on the road, shouting insults and yelling “Homosexual!” at him, Amadi said. That confrontation led to a fight, which attracted the attention of passersby who intervened. At that point, Chris lied that Amadi raped him in the night while they were sleeping.

Upon hearing this, they were handed over to a police station close to the school, and Amadi was urged to settle the issue by paying some money to Chris. Amadi refused because he did not commit the crime, he said.

Police then took him before a High Court in Port Harcourt on a one-count charge of having carnal knowledge of a person against the order of nature under the Unnatural Offences Act.

Under this Act, Amadi faces a possible 14-year jail term if convicted.

“At the police station, the IPO [investigating police officer] pressured me to call someone to bring money so that they could settle the matter, that it was a very bad case. Since it was all a lie, I refused. In the morning, the matter was charged to court. We appeared in court and the case was adjourned for three months with bail set.”

Amadi said he had no choice but to call his mother, who is a widow.

“It was one of the hardest things I have ever done, to have her tangled up in a mess like this, not to mention her coming to bail me out in a homosexuality-related case. I was so ashamed, but there was nothing I could do. I needed the help. Eventually, she got a lawyer, but the process was slow. Getting a surety was a challenge. I ended up spending three months in prison.”

For Amadi, the time in prison was brutal. He endured poor nutrition and violent homophobia.

“While in prison I ate very bad meals and drank bad water. The food was not well prepared. I was also attacked and beaten by other inmates who learned about my case. Sometimes I went for several days without food. It was hell for me.”

After spending three months in prison, Amadi was released in February after he fulfilled the bail requirements. That wasn’t the end of the journey. He must appear in court to continue with the case.

In addition, his health is now in bad shape.

“Since my release, I have been to court once. Chris did not show up.

“Another problem for me now is that I have been very sick. The doctor said that I drank and ingested contaminated food while in prison. The tests are expensive, school is on hold, my mother is struggling with medical and legal fees, and I am in a mess. The whole of my department in school also seems to have known about the matter”.

Speaking to NoStringsNG, Barrister Eze Uzoma, who is representing Amadi, condemned the police’s role in the case. They rushed the process without proper investigation, therefore putting untold hardship on the life of an innocent young man, he said.

“Following my investigation into the matter, I have no reason but to doubt the legitimacy of their claims and the bogus charge. The young man in question [Chris] cannot say that he was raped in a room shared with a friend during the night and the only thing he proceeded to do afterward was to collect my client’s iPhone. Besides, he is way older than Amadi and even obviously physically stronger than him. I think he is just a criminal and the whole thing is just a silly setup.

“Now, if Chris isn’t guilty, then why has he refused to show up in court? Perhaps he has now realized that it won’t be as easy as he had thought.”

Amadi needs help with medical and legal fees. If you would like to support him, you can send a donation via The St. Paul’s Foundation for International Reconciliation, a U.S-based non-profit working in partnership with NoStringsNG. All donated funds will go directly to Amadi.

Mike Daemon, the author of this article, is the founder and publisher of NoStringsNG, Nigeria’s #1 media platform committed to advancing LGBT equality and providing resources for Nigeria’s LGBT community.