LGBTQ advocates said the court’s position was incoherent and contradictory.

However, the court supported the decision by the Registrar of Companies to refuse to register the group because same-sex relations are considered illegal in the country because, in the court’s words, LGBTQ citizens’ rights are “subject to the laws as prevailing in the kingdom and which have not been challenged anywhere.”

The Washington Blade noted that in Eswatini (also known as “eSwatini”, but capitalized as “Eswatini” on the government’s website):

“Same-sex relations are prohibited under the common law, which criminalizes sodomy. The penalty for violating the law under which only men are criminalized is unknown. The law dates back to the British colonial period. Eswatini retained this provision upon independence and continues to criminalize same-sex sex relations today.”

The appeal was supported by the Southern Africa Litigation Center. The Blade quoted its executive director, Anneke Meerkotter, as saying that the verdict was lax and influenced by populist ideologies.

The ruling is expected to be appealed to the nation’s Supreme Court.

Homosexuality is outlawed in eSwatini by a law prohibiting sodomy.

A court in eSwatini, Africa’s last absolute monarchy where homosexuality is still banned, has rejected a bid by the country’s leading LGBTQ rights group for official recognition, the group said Saturday. 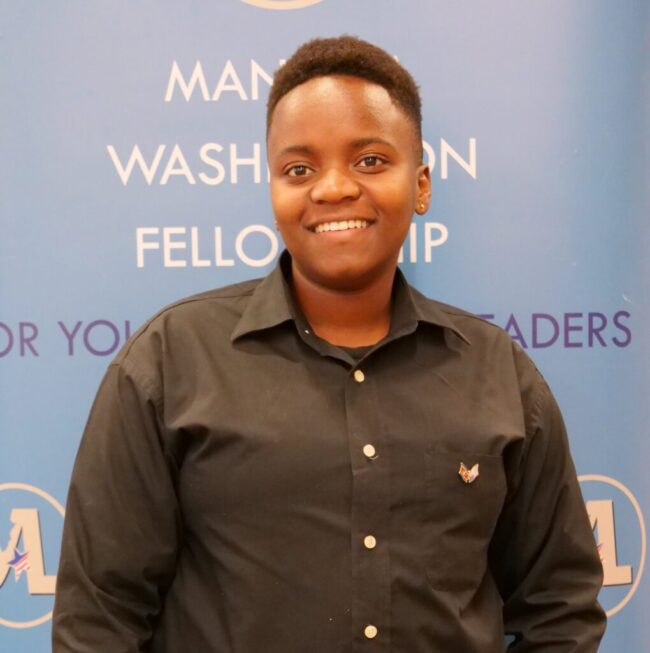 The judges “continually state that the organisation wants to sell sex to the public. This is nowhere found in the mandate and vision of the organisation,” said Sisanda Mavimbela, executive director of Eswatini Gender Minorities, which aims to protect, promote and advance LGBTQ rights.

The country’s high court in the capital Mbabane ruled [April 29] that the real purpose of the NGO, which fights for access to care for LGBTQ people, is to spread information about same-sex sexual practices, and condemned the publicity of such issues.

“What is in the sanctity of the home should not be shouted out on the mountain top,” said judge Mumcy Dlamini.

In the small, impoverished state of 1.3 million people, gay couples cannot marry or adopt children. Homosexuality is outlawed by a law prohibiting sodomy. …

A small landlocked country, eSwatini has been ruled since 1986 by King Mswati III, who has been criticised for an extravagant lifestyle and regularly accused of human rights violations.

The king, who can dissolve parliament, the government and appoint or dismiss judges, also commands the police and army.

Political parties, though theoretically permitted, cannot participate in the elections.

In late June 2021, pro-democracy protests descended into violence resulting in the deaths of several people.

If you want to keep being informed with articles like this one, donate to the St. Paul’s Foundation for International Reconciliation, a U.S. tax-exempt charity that is our financial sponsor. All donations go to support LGBTQ rights advocacy journalism.