In Nigeria, where sex work is legal, video shows it’s a high-risk job

A cross-dressing Nigerian sex worker known as “Amarachi” has apparently been arrested and interrogated by security operatives in Asaba, Delta State, in southern Nigeria.

The incident provides a window into the risks that sex workers run in a nation where sex work is legal but homosexual activity is a crime punishable by up to 14 years in prison.

In a viral video that was posted on social media on June 13, Amarachi was interrogated by security operatives outside a police station. 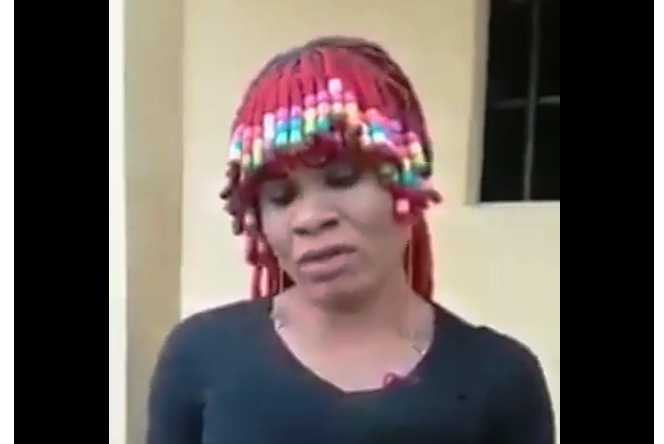 Screenshot of Amarachi from the video.

Responding to questions posed to him, Amarachi — dressed in a black, long-sleeved crop top; short jean shorts; and red, waist-length braids — narrated that he was caught having sex with two unidentified men who thought that he was a lady.

Amarachi said that he was in Asaba for a dance program and, while he was out on the streets there, two men approached him and asked for a “short time”; which is street lingo for quickie sex.

Amarachi did not state whether these two men were aware of his biologically assigned gender but he mentioned that they had negotiated for sex and finally agreed on the payment of 1,500  naira (about U.S. $3.60) for his sexual services. Amarachi, however, became worried after seeing a third man step in.

“I [thought] that they were trying to gang-rape me, so … yes; and I started to shout,” Amarachi said. “They cover my mouth and, along the line, one of them found out that I am a man. So he was like, oh this person is actually a man and he deceived us that he is a lady. So that was when they now starting to beat me up and…take my belongings.”

No information was available about what happened to Amarachi after the videotaped interview. Nigerian police often see such situations as an opportunity to demand money in exchange for dropping criminal charges.

Sex work is not a crime in southern Nigeria, although pimping and brothels are prohibited. But under Nigeria’s Same-Sex Marriage (Prohibition) Act (SSMPA), individuals risk a 14-year prison term if caught engaging in homosexual-related activities.

Although cross-dressing in southern Nigeria is not a crime, many men and trans women who have not yet transitioned physically have been attacked for wearing feminine attire. In many cases, they have been stripped, beaten, humiliated, and videotaped for social media viewing. In some cases, they have been brutalized or even killed.

Earlier this year, Hon. Muda Lawal Umar, a Bauchi State legislator, sponsored a bill seeking to amend sections of the SSMPA to make cross-dressing punishable by six months in prison or a fine of 500,000 naira (about U.S. $1,200).

While many Nigerian citizens have applauded the bill, there are valid concerns about the far-reaching implications of the bill, which contains several ambiguities.  If passed, it could put many Nigerian people in danger.

It is unfortunate that, while section 34(1) of the Constitution of the Federal Republic of Nigeria provides for the fundamental right to dignity of human persons, cross-dressers and trans people within Nigeria whose rights have been violated generally do not challenge such violations in court, perhaps for fear of reprisals and perhaps because Nigerian society shuns them.

The author of this article, Kingsley Adrian Banks, is a Nigerian attorney and freelance writer. Contact him at [email protected] 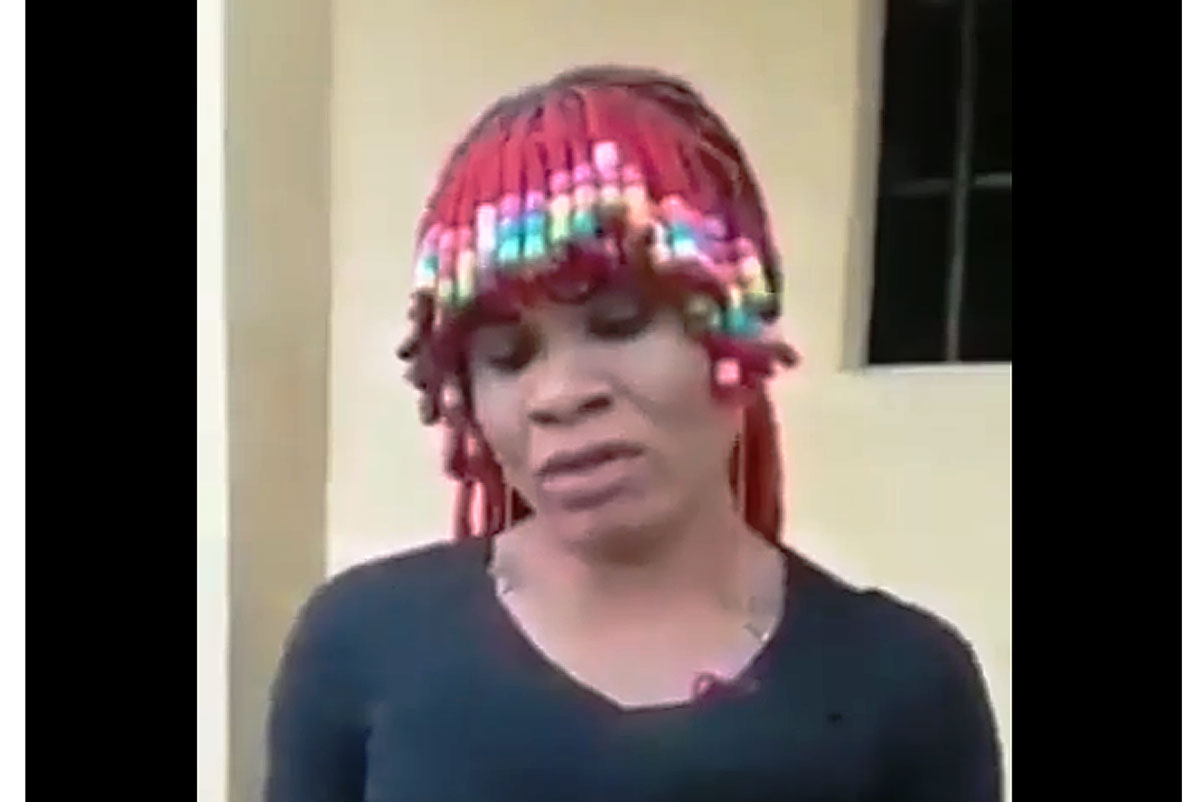