Attacks and arrests put LGBTI activists on edge in Cameroon

After a period of relative calm, the year 2023 began with anti-LGBTI arrests and assaults  against LGBTI people and activists in Cameroon. 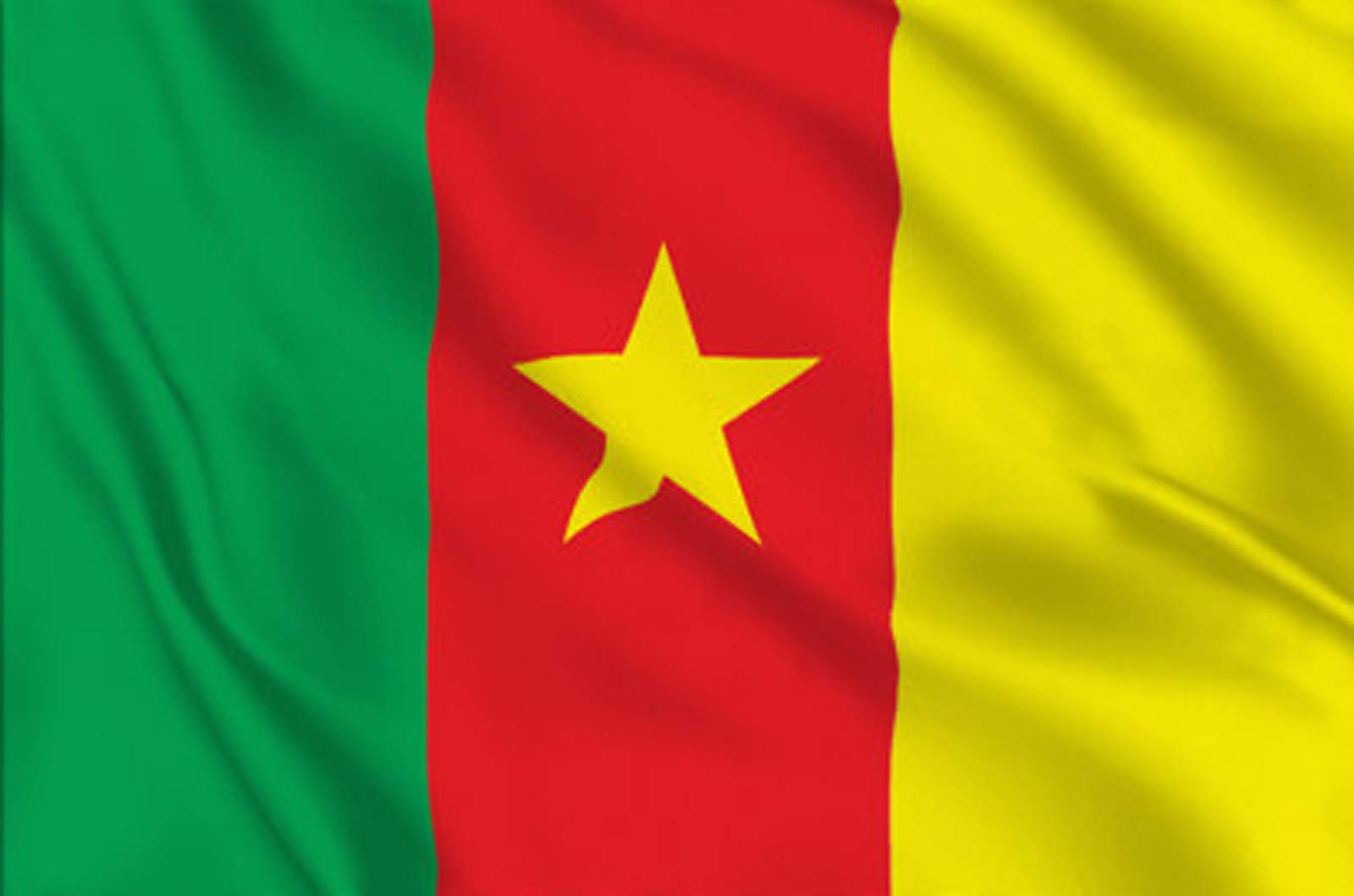 The first incidents came during the first week of 2023, as the second semester of secondary school got under way. Two girls were reportedly caught in the middle of a sexual act behind a bush by a boy making advances towards one of them.

They were brought back to their school, undressed and beaten. Then they were taken to the police station in the city of Soa, which is the location of the University of Yaoundé II.

Security officers and a human rights observer from the Yaoundé-based LGBTI rights group Camfaids responded to the incident and learned that the victims had been sent to the prison of Mfou, which is more than two hours east of Yaoundé.

That prison already holds a number of LGBTI persons awaiting trial or already sentenced for violating Article 347-1 of the Cameroonian penal code, which prohibits sexual intimacy between people of the same sex..

In the same week, Consty Bingan, a young content creator and art director known by his online name Yves_Mont_Blanc, was the victim of homophobic attacks in Yaoundé on Jan. 5 by a group of unknown people. Those attacks were motivated by antagonism to his supposed sexual orientation. According to his attackers, the young artist must be a homosexual so deserved whatever happened to him..

The third incident occurred on Jan. 16. That afternoon, the executive director of the Garoua Youth Solidarity Association was assaulted as he left the association’s community center. He was stripped naked, tortured and stabbed in the thigh and in his buttocks.

He survived the assault and received medical care as well as encouragement and psychological support from Garoua’s LGBTI community.

“By the grace of God, I am under care. Inshallah it will be fine,” he said. “Thanks to all of you.”

For LGBTI people in Cameroon, the barrage of assaults and arrests has created a climate of bitterness, fear and insecurity.