Global Fund to the rescue as Uganda tries to deny lubricants

The Global Fund has found a way to ease a Ugandan government-created shortage of lubricants, which are an important method of combating the spread of HIV among gay people, women on anti-retroviral therapy, and some women in menopause. 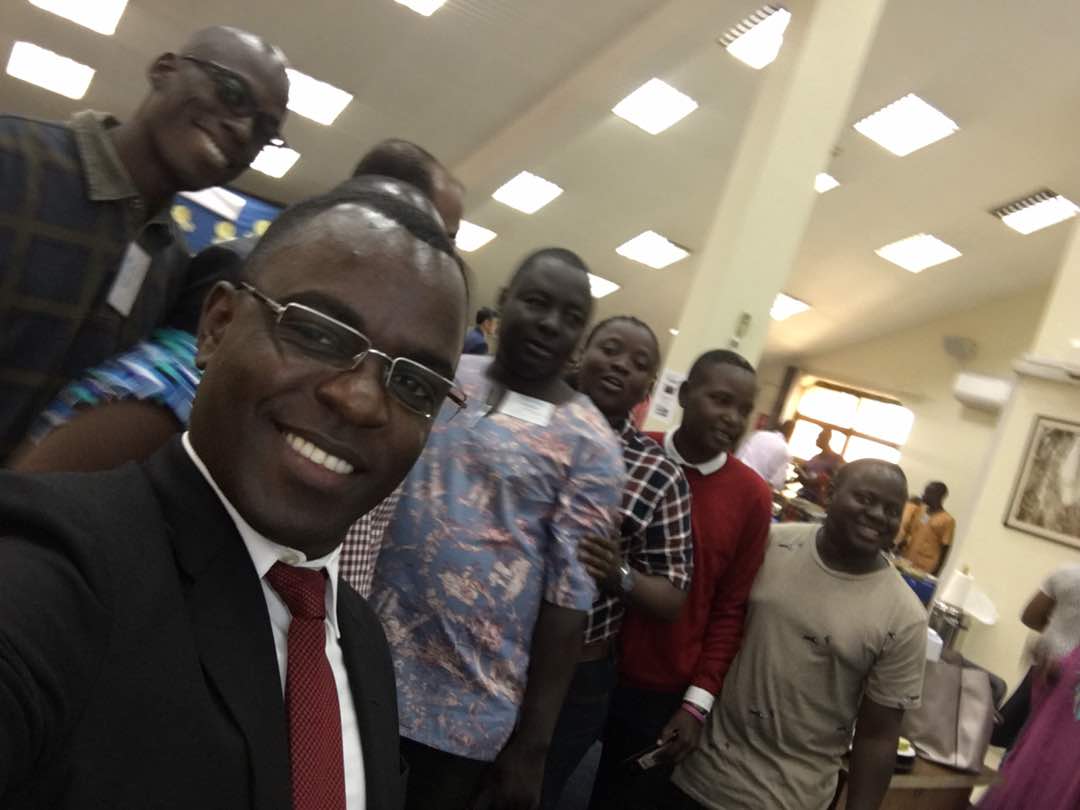 The Global Fund has arranged a transfer of funds for buying water-based sex lubricants, removing the funds from the Ministry of Health and redirecting them to The Aids Support Organisation (TASO), a civil society organization.

A total of about US $130,000 is now to be managed by TASO because the political leadership at the Ministry of Health views lubricants as a tool for promoting homosexuality and, for that reason, had declined to manage the funds.

The money is part of this year’s Global Fund funding to Uganda. 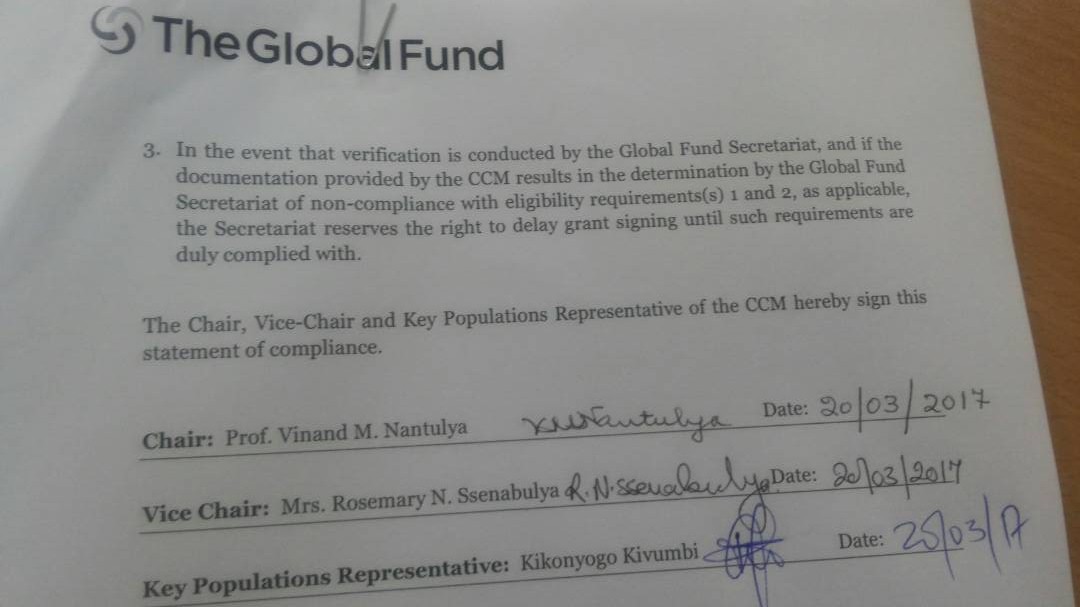 In 2017, three representatives on the Ugandan Country Coordinating Mechanism signed this statement agreeing that Global Fund money will be used its intended purposes, including buying lubricants.

The transfer comes as a relief to people facing the acute shortage of lubricants and condoms. The timing of the change has not been decided, but it reportedly will be revealed at an Oct. 3 meeting of the Global Fund’s policy-making board for Uganda (the Uganda Country Coordinating Mechanism).

“It will be a decision of top management of the ministry and TASO on when and [how]” to make the funds transfer, said Moses Kimbugwe, the elected representative for at-risk populations (key populations) on the Global Fund’s Uganda board.

Kimbugwe is also a member of the LGBTI rights group Spectrum Uganda.

The development comes amid worry about HIV/AIDS in the LGBTI community in Uganda because of the shortage of condoms and lubricants. (See “New push to give sex lubricants to Ugandan women, gay men,” 76crimes.com, Sept. 4, 2019.)

The list, developed by the Pharmacy Division of the Ministry of Health, acts as a guide for government and international health donors to Uganda when they procure basic primary health-care medicines and supplies for the country.

Lubricants’ effectiveness in combating HIV is undercut by the intensity of stigma attached to carrying lubricants and using them. In the past, lubricants have been displayed in courts of law as proof of homosexuality in homosexuality smear cases.

Ministry officials say they want nothing to do with lubricants because they believe lubricants promote “gayism.” 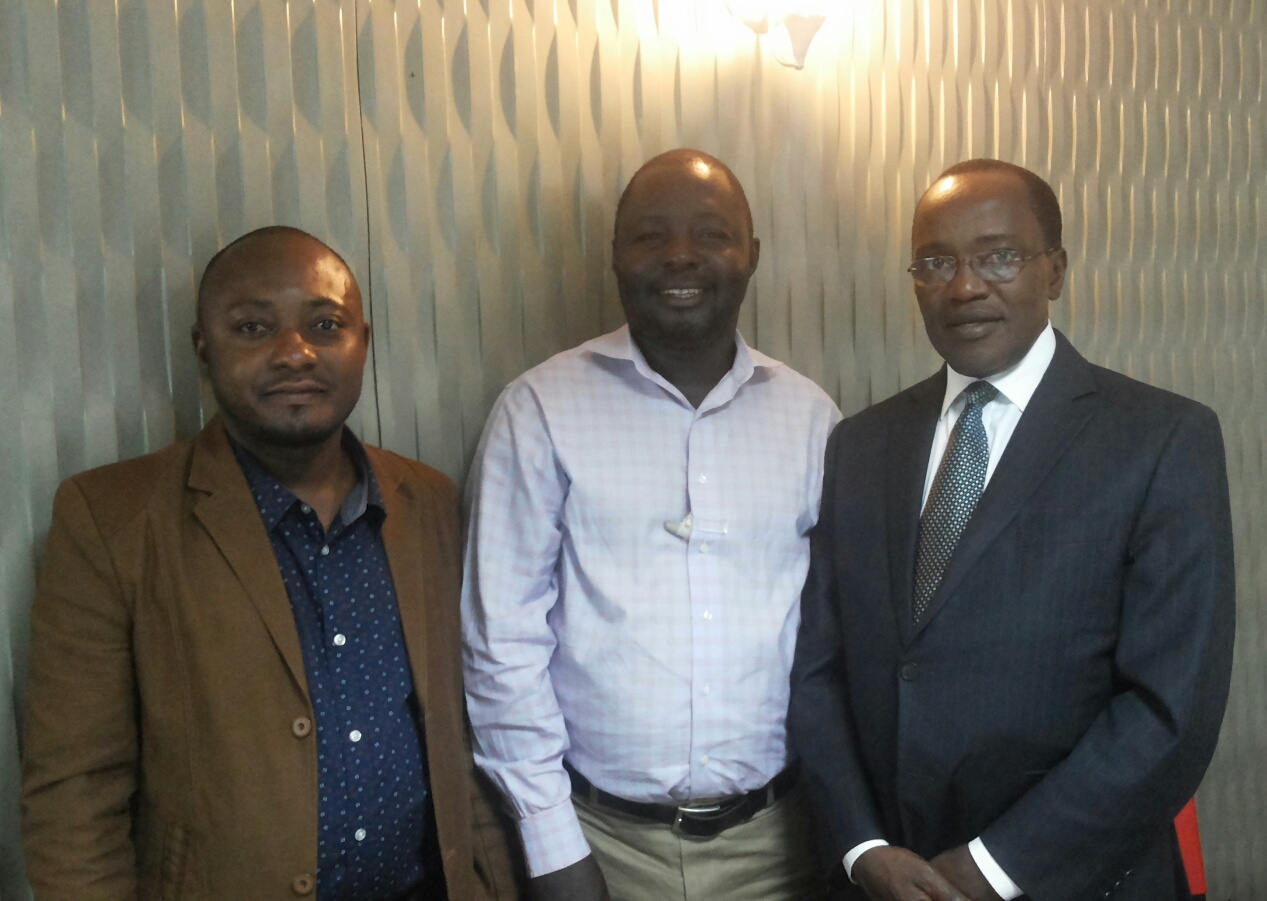