UNAIDS chief: We must focus anti-AIDS efforts on stigmatised minorities

The world’s fight against HIV / AIDS needs to focus on homosexuals, sex workers, injecting drug users and migrant populations, says the leader of the global health agency UNAIDS. The reason? Those groups comprised 62 percent of all new HIV infections among adults in 2019. 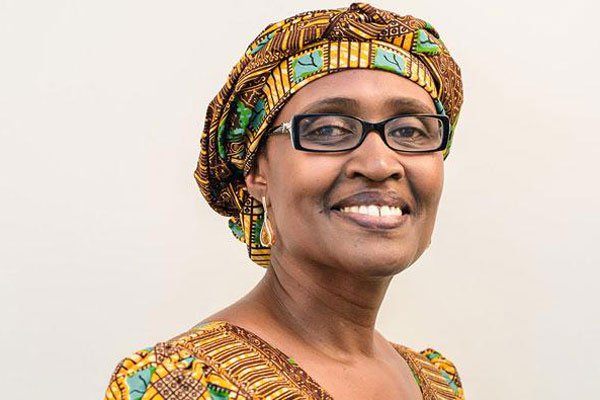 Ugandan native Winnie Byanyima, the executive director of UNAIDS (the Joint U.N. Programme on HIV/AIDS, urged an end to inequalities of treatment for at-risk minorities in a July 20 opinion piece published in the Ugandan daily newspaper, New Vision.

“As ever, it is the most vulnerable who pay the price. Every day, marginalised groups such as gay men, sex workers, transgender people, people who use drugs, prisoners and migrants are prevented from receiving proper health care and are criminalised and marginalised,” she wrote. She added:

“Denied their right to health, these groups and their sexual partners comprised 62% of all new adult infections in 2019.”

Byanyima stated that the world had 3.5 million more HIV infections and 820,000 more AIDS-related deaths from 2015 to 2020 than AIDS fighters had aimed for.

Among marginalised groups, Byanyima noted, countries with a high prevalence of violence typically have higher rates of HIV infection. That includes Uganda, which has one of the harshest environments for LGBTI peope seeing HIV care, treatment and support.

She gave the example of the female sex workers who she says have a 30 times greater risk of acquiring HIV than the general population. 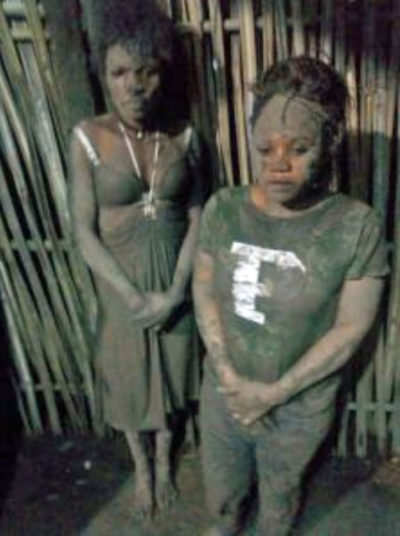 Abuse of women during the Covid-19 lockdown: Ugandan security forces beat these women and ordered them to roll on the ground and smear mud on their private parts as the officers laughed at them for allegedly flaunting Covid-19 lockdown rules. The officers have since been charged.

The world has a growing need to address and end stigma and discrimination in the health sector against sex workers, and LGBT people, including in the many countries especially in Africa that still criminalise same-sex relationships, Byanyima stated.

Considerable evidence indicates that LGBTQI+ persons in particular experience worse health disparities and outcomes than heterosexual persons in every country across the globe.

These take many forms, from outright discrimination to more subtle substandard care, as discussed earlier on Erasing 76 Crimes.

One Uganda-based gay rights defender, who asked that his name be withheld for his safety, described how stigma jeopardises public health:

“Those who feel that their privacy is not assured have decided not to seek services, or withhold other key information from their provider for fear that the provider will make this information public, thus jeopardising their own, and potentially others’, health and safety.”

According to Byanyima, the situation has been made worse by the Covid-19 pandemic.

“Like the HIV epidemic before it, Covid-19 is exploiting the extreme inequalities between countries and within them to take root among disadvantaged and vulnerable communities,” she stated.

For all this to change, she says, the international community must act on multiple fronts.

“A multi-sectoral approach that respects the rights and dignity of women and of all marginalised groups is urgently needed to reduce HIV infections and guarantee their right to health and other essential services,” she stated.

LGBT residents of the Cosf homeless shelter in Uganda were paraded before the media at the police station after their arrest on March 29. (Uganda Police Force photo)