French LGBTI activists are demanding that France and other Western European nations block visits by the leader of the Senegalese religious police that arrested 10 homosexuals last month in the holy city of Touba. 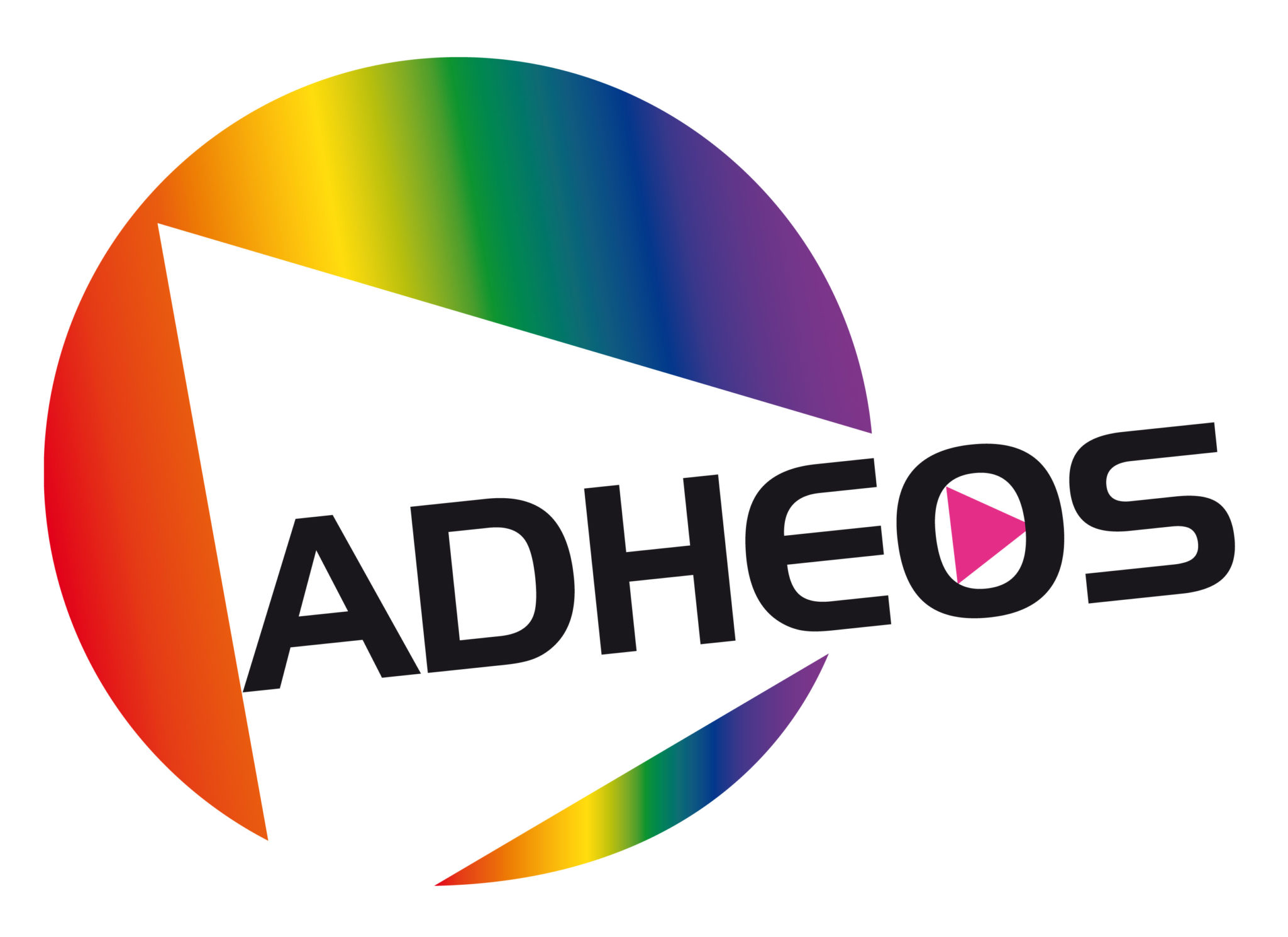 The arrests were first publicized outside Senegal through articles in the African Human Rights Media Network and its affiliated Erasing 76 Crimes blog and French-language 76 Crimes en français blog.

In those articles, LGBTI rights activists in Senegal sought financial help to evacuate the arrested men to a neighboring country where allies would take care of them.

In an open letter on Sept. 30 to the French minister of the interior, the French LGBTI rights group ADHEOS demanded a travel ban against Serigne Cheikh lo Gabou, head of the religious police in the holy city of Touba in Senegal.

The letter compares the Safinatoul Amane (or Safiyatoul Amal) religious police in Touba with ISIS (Daesh) and Al-Qaeda. Such religious extremism led to the Nov. 13, 2015, attacks at the Bataclan Theater and elsewhere in Paris that killed 131 people, ADHEOS stated.

This is an English translation of the open letter from ADHEOS (the
Association for Aid and Defense of Homosexuals and for Equality of Sexual Orientations):

We draw your attention to the actions of a religious militia called Safinatoul Amane that recently arrested 10 suspected homosexuals in the holy city of Touba, Senegal, and exposed their alleged homosexuality in the public square.

This extremist religious militia from Touba, led by Serigne Cheikh lo Gabou in Senegal, like the terrorists of Daesh or Al-Qaeda, exhibits confiscated “immoral” items that it has seized. Said objects contravening the “morality” of the holy and religious city are as follows: 2641 footballs, 2255 dresses and bodysuits, 55 drums, 3164 packets of tobacco, 40 machetes, 30 radios, as well as 10 alleged gays, 16 prostitutes and 18 animist people. (Cf. Article of September 26, 2020 on 76crimesfr.com). 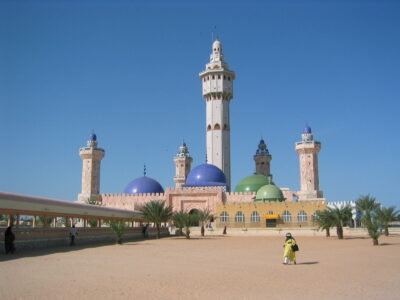 Thus, like Daesh or Al-Qaeda, the extremist Safinatoul Amane militia led by Serigne Cheikh lo Gabou in Senegal prohibits the entire population of the city of Touba from objects that contravene so-called “morality” such as music, sport, women’s clothing, homosexuality, etc.

There is no need to remind you of the consequences of this religious extremist discourse in France, particularly through the example of the Bataclan attack with 131 victims on November 13.

This is why we ask you to personally ensure that Mr. Serigne Cheikh lo Gabou is the subject of an alert for the purpose of refusing admission to the Schengen [visa-free travel area comprising 26 Western European countries] (article L 211-2 of the code of entry and stay of foreigners and the right of asylum) and that this person be subject to an administrative ban on the territory considering that his presence in France would constitute a serious threat to public order, internal security or international relations of France (article L 214-2 of the aforementioned code).

Also, we are waiting for a response from you that is sufficiently clear and strong in order to put an end to these public calls to denounce homosexuals exposing them to severe penalties and to ban from presence on our territory this religious extremist leader who flouts human rights.

Remaining at your disposal for any further information, we ask you to believe, Mr. Minister, in our respectful consideration.

— Frédéric HAY, the President of ADHEOS