Cameroon: Homophobia as a political ploy

Cameroon provides the latest example of a despicable tradition in homophobic nations — hurling accusations of homosexuality as a political ploy. 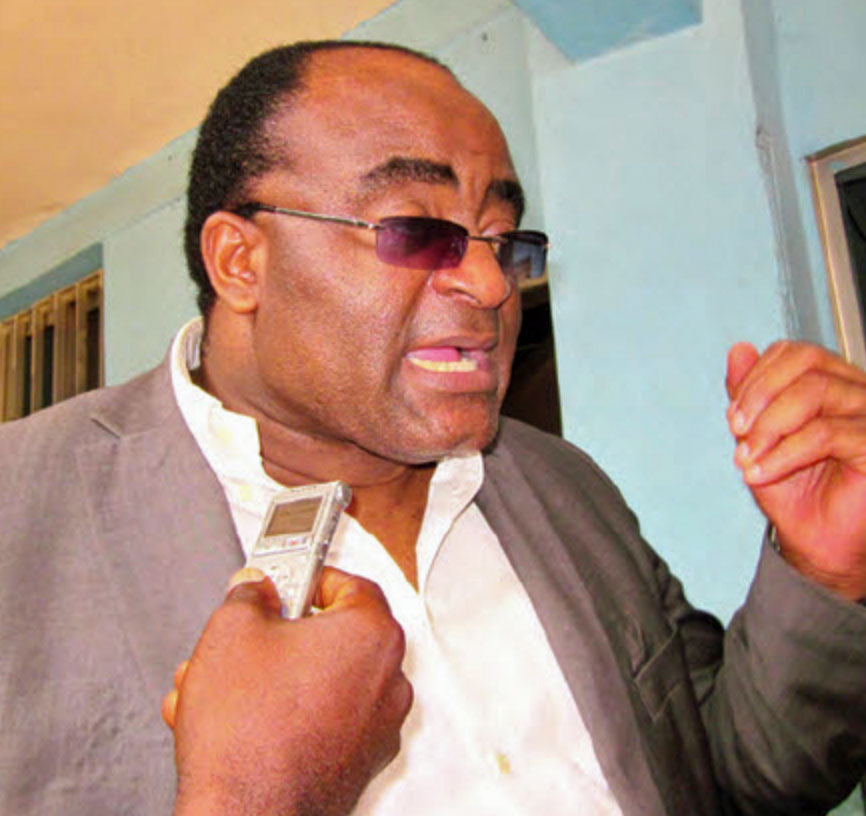 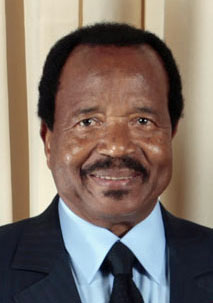 He made that charge earlier this month on social media despite the fact that the CPDM is the party of the country’s revered longtime president, His Excellency Paul Biya.

A member of the CPDM central committee, he claimed that the reason he has not yet been named to a government position is because he has refused to submit to homosexual practices.

Messanga Nyamding, a professor of political science at the Institute for International Relations (IRIC) at the University of Yaoundé II, is known for expressing homophobic views to his students, claiming that homosexuality is an unnatural and even diabolical practice.

This isn’t the first time he has used the issue of homosexuality for political ends.

During the 2018 presidential campaigns, Messanga Nyamding accused Cameroonian opposition leader Professor Maurice Kamto of being a supporter of homosexuality.

He presented no evidence to support that statement, nor has he presented evidence to back up his latest complaint about the CPDM. Yet many Cameroonians still believe him.

His latest homophobic denunciation came on Oct. 8, when he declared about the CPDM that “the queers who run our party” threatened to take him to a disciplinary council if he did not go along with their plans.

Unlike those political opponents, he said, he and his allies are the true supporters of President Paul Biya — “the real biyaists”.

This culture of hatred, intolerance, rejection and violence should be urgently denounced because it contributes to the meteoric rise in homophobia in our homes and neighborhoods.

Rejecting such hateful statements is one way to fight homophobia and  protect human rights.