Gay Nigerians are excitedly anticipating the release of a new Nigerian gay-themed film that will explore the impact of homophobia and other issues that are crucial to the LGBTQ+ community. 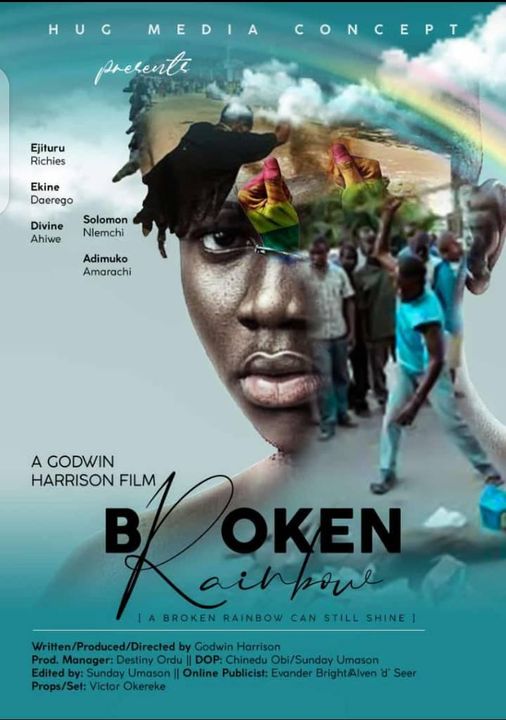 The film is written, produced, and directed by Godwin Harrison, a Nigerian filmmaker who is passionate about making queer-themed films.

Aside from the poster and a few details shared by Evander Bright, a social media influencer and blogger, little about the film has been revealed. However, judging by the many positive comments on his post, many queer Nigerians seem to be excited as they anticipate the release of the film.

The film will be made accessible for free on the company’s official YouTube channel when it’s finally released.

In the recent past, HUG Media produced and released a gay-themed Nigerian short film that aimed to show the impact of anti-gay blackmail but disappointingly failed to do justice to the issue.

However, with this film the community is anticipating a much-improved effort.