Cameroon: Court orders Shakiro and Patricia to be set free

Internet trans celebrity Shakiro and her partner Patricia have been ordered freed from prison pending the outcome of an appeal of their conviction on homosexuality charges. 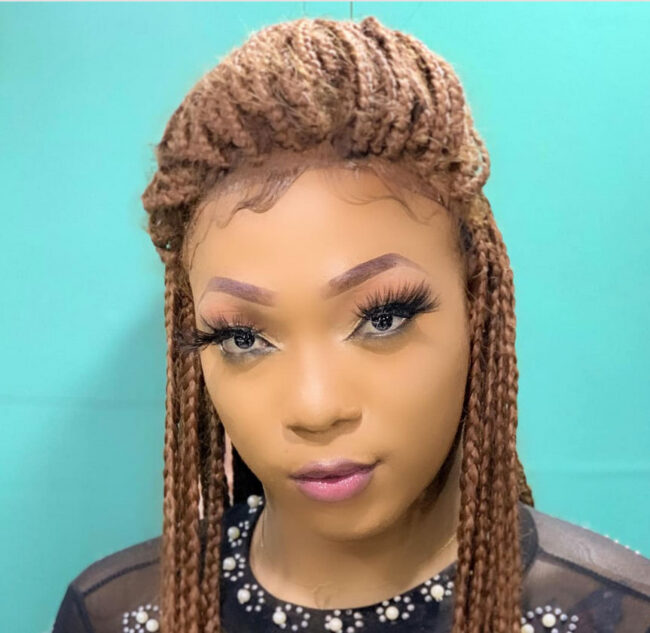 One of the many styles that Shakiro displayed on Facebook

DOUALA, July 13 (Reuters) – Two transgender women in Cameroon convicted in May of “attempted homosexuality” were ordered released from prison on Tuesday until a court hears their appeal, their lawyer said.

Shakiro and Patricia were arrested on Feb. 8 for wearing women’s clothing in a restaurant. Shakiro is a celebrity in Cameroon with thousands of social media followers, drawing additional attention to the case.

They received the maximum sentence of five years in prison and fines of 200,000 CFA francs [about U.S.$360] for “attempted homosexuality,” public indecency and failing to carry identification. …

Lawyer Alice Nkom, who represents the two women, said she expected them to be released by Friday morning. Their appeal is expected to be heard in September.

“They are going to leave this prison hell where they don’t belong and where they risked extreme violence every day,” Nkom told Reuters.

“We are not going to stop there. We must explain to people that a court must never again convict LGBT people in this way.”

“Finally we won. We went, we saw and we conquered.

“Shakiro and Patricia, two transgender women who were arrested Feb. 8, 2021, and sentenced to five years’ imprisonment were just set free by the Douala Court of Appeal! Details later.”