Coming out as gay to my mother brought us closer: Nigerian writer

Nigerian writer and activist Chisom Peter is excited about how things have progressed since he came out to his mother as gay. 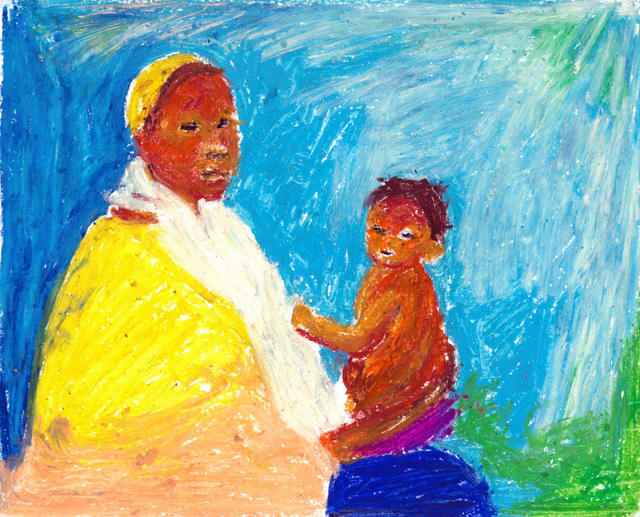 Peter shared his story on Instagram, where he says things have turned out well since he came out to his mother as gay.

It is common in hostile societies where homosexuality is illegal for gay people to hide their sexuality, however Peter decided not to follow that path. He prefers to openly live his truth without any shame or fear.

Just like for many other LGBTQ+ persons, Peter acknowledged that at first it was a difficult aspect of his life and he did not have the courage to speak openly about it with his mother.

“I will be a liar if I say that it started easy. I mean there were times I tried not to talk about it even when she wanted to. But now, we are in a place where we talk about anything and our relationship is perfect,” he writes.

Peter who is the editor-in-chief at LivingFree UK, a UK-based LGBTIQ+ social enterprise,  also took it upon himself to educate her about what it means to be gay by periodically sending her links to queer-related content.

“I send her articles on LGBTQ+ happening around the world, and she reads it, we discuss it, and then she hugs me telling me, ‘I fear this might happen to you,’ which leaves me reassuring her that I will be fine,” he writes.

Many LGBT folks experience discrimination and homophobia after their family becomes aware of their sexual orientation. However, Peter’s case is quite the opposite. He says that his coming out has strengthened his relationship with his mother.

“Yes we were always close, but coming out to her brought us closer. There are days when we sit down together to talk about boys and how she thinks I might remain single if I don’t go out more,” he writes.

Despite being very supportive, Peter says his mother occasionally feels she isn’t doing much.

“Sometimes she feels she isn’t doing enough,” he says. “I honestly do not know how to make her understand that she is trying because I have never felt this safe in a long time.”

Many LGBTIQ+ folks in homophobic countries such as Nigeria do not have the opportunity that Peter has, however, Peter’s story is undeniably inspiring.