TRIGGER WARNING:  After a 25-year-old lesbian told her family about her sexual orientation, their harsh reaction left her unwilling to go on living. But now she is again making plans for her future. 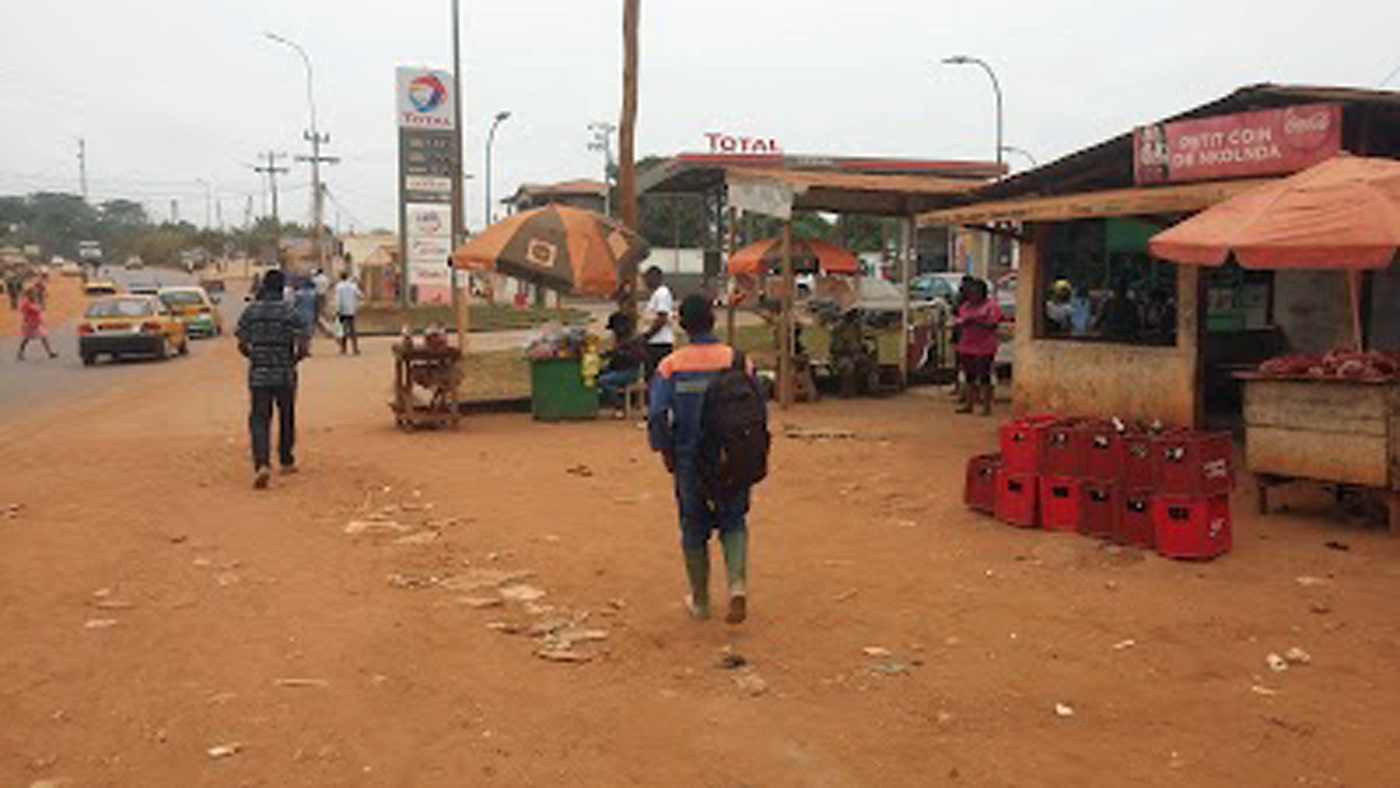 Street scene in the Nkolnda section of Yaoundé, where Gasty lives.

Gasty (pseudonym) is a 25-year-old woman living with her family in the Nkolnda section of Yaoundé, Cameroon. Without a job, she was often pressured by her family.

Why hadn’t she gotten married? they asked.

Her parents, who struggle to get by, wanted her to find a man who could be a good husband and a provider for the family.

However, since Gasty is attracted only to women, she could not fulfill her parents’ dreams.

She made that clear on Jan. 26. At around 6 p.m., she gathered her parents for a family conversation about her life and her feelings. She told them she is attracted to women and not to men. Therefore, she could not and would not marry a man.

Gasty began crying. She told her parents that she had not chosen to be a lesbian and added that she had been fighting against it for a long time.

Her mother broke down. She reminded Gasty that she is a Christian. She said she could not accept such a “satanic practice” in her home.

Her father, also in tears, reminded Gasty that she was the eldest child in the family. He said Gasty should set an example by marrying and not by indulging in homosexuality.

Crying, Gasty ran into her room and swallowed a large quantity of pills.

Her younger sister, who shared the bedroom with her, noticed that something was wrong when she retired for the night. The sister quickly alerted her parents, who took Gasty to a hospital — just in time.

When she recovered, Gasty returned to live in the family home. Her parents still reproach her for being a lesbian, which she cannot bear. She hopes to undertake a commercial activity, in particular the sale of women’s clothing, in order to gain financial autonomy and move out.

“A woman is not a commodity who is good for nothing except marriage, even without her consent. One can be a lesbian and earn an honest living like anyone else.

“I want to set an example for all those lesbian women who live imprisoned, frustrated or mistreated.

“I would like to earn money so I can be independent and even provide for my family. That would prove to them that lesbianism is not a death sentence, and isn’t even a hindrance to a fulfilling life.”