An inclusive football/soccer match between lesbian rights activists and female prison guards was a highlight of this week’s celebrations of International Women’s Day in Cameroon. The Association for the Advancement of Women (AVAF) helped organize several of the activities, which included a parade and a panel discussion on women’s rights. 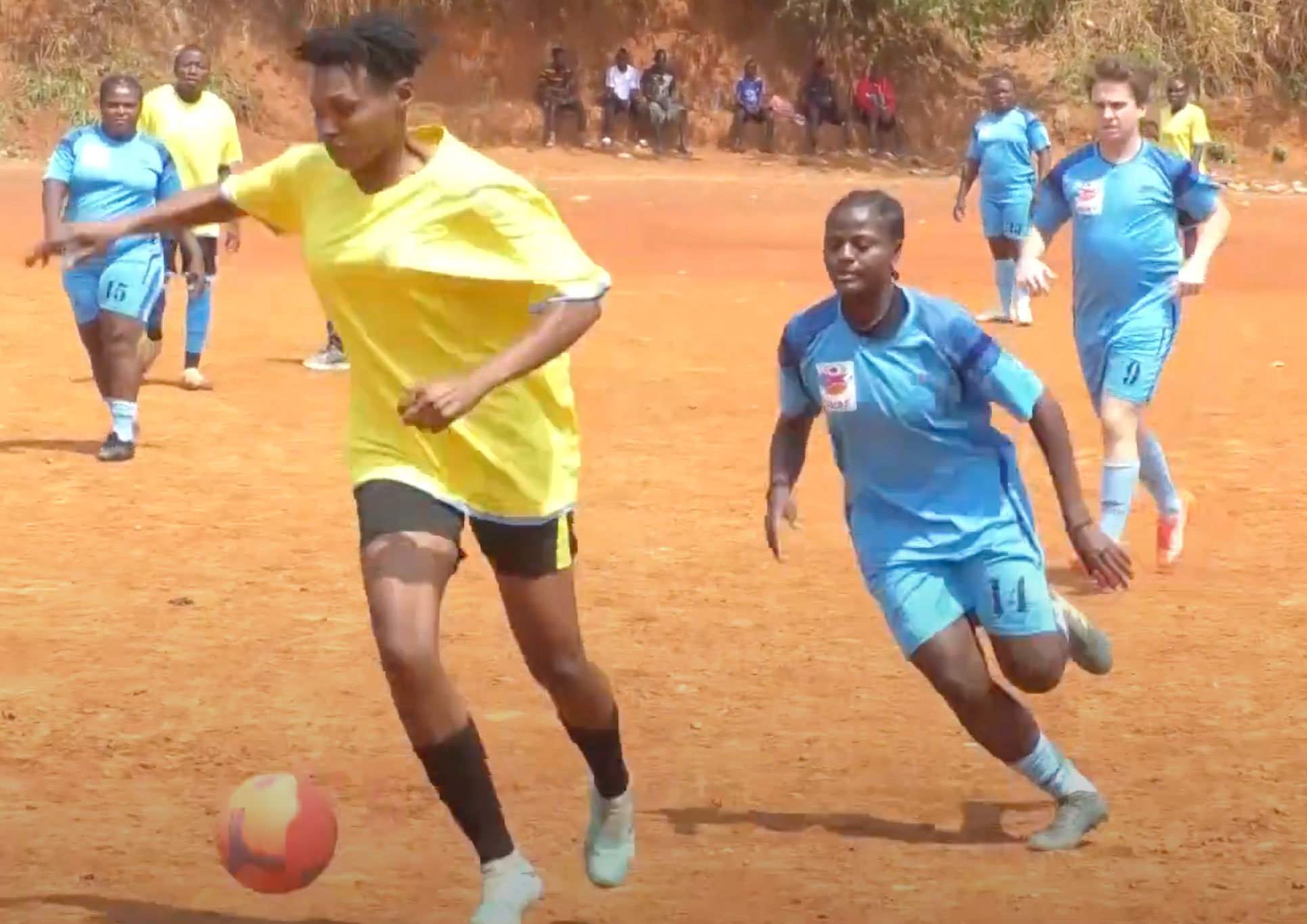 For years, AVAF has been fighting gender-based violence and discrimination against women, with a particular focus on women who are attracted to other women.

This year, on the occasion of International Women’s Day, AVAF’s work was supported by the French Ministry of Foreign Affairs and the Belgian Embassy in Cameroon.

The celebrations began March 5 at the stadium of the Kondengui prison with a match between the AVAF team and female prison guards. That competition was aimed at advancing women’s rights while promoting social cohesion and inclusion. The guards won the match, 3-2. 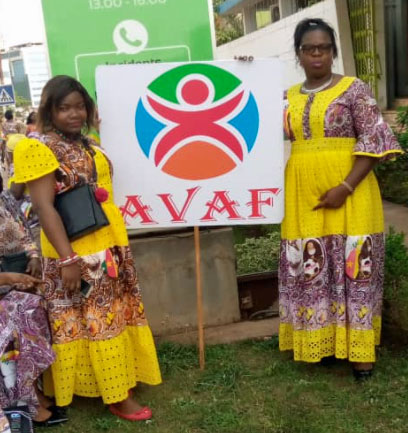 Timothy de Meester, Belgian consul in Cameroon, supported the effort by playing on the AVAF squad. He took part because the match served as a “social vector” promoting inclusion, he said.

The panel discussion was held later the same day. The panel’s topic was “Gender equality today for a better future”.

Among the panelists was a magistrate who emphasized the importance of education in building a world where women are respected. She noted that Cameroon has ratified the African Union’s Maputo Protocol about women’s rights, but that provisions of Cameroon’s laws discriminate against women.

Sandrine Ateh, the executive director of AVAF, stated that International Women’s Day “is an opportunity to denounce violence and discrimination against women in general and lesbian women in particular in order to build an equal society without discrimination”.

A parade honoring women was part of the celebrations of International Women’s Day. In the line of march, members of AVAF walked alongside the delegation from Cameroon’s Ministry for Promotion of Women and the Family.