Grateful but wary: The story of a raped lesbian in Cameroon

This story begins with a rape and ends with a crib. 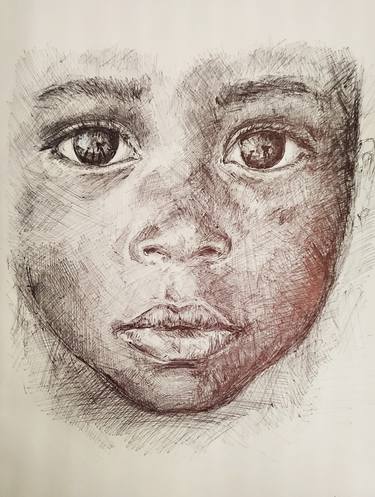 It’s a story with a somewhat happy ending.

Dec. 28, 2020, was the day when the troubles began for Abigail, 28, a lesbian living in central Cameroon.  She was returning home from work at around 8 p.m. when three young men whom she did not know blocked her way and insulted her, using derogatory terms for lesbians.

Shocked by their language, she protested. They knocked her to the ground, tore her miniskirt and dragged her to an abandoned house at the end of the street. The three men stripped her and raped her in turn, using no protection.

They stole her wallet and phone, then abandoned her, naked.

She lay in agony in the vacant building for a few hours, then made her way home and told her partner, Isabelle, 24, what had happened. Isabelle quickly took her to a health center where she was given post-exposure HIV treatment. (For their safety, their real names have been replaced with pseudonyms in this article.)

Abigail reported the rape to police. They investigated, at least superficially, but did not identify any of the rapists. At one point, Abigail spotted one of the rapists visiting her neighborhood, but she decided not to report him to police for fear that she would end up arrested for homosexuality.

Abigail and Isabelle had been living peaceably, supporting themselves with a small business selling fruits, candies, cookies and cigarettes.

They live in a modest rented room in the small city of Mbalmayo. They left their parents’ homes a while ago in order to live together. Their parents do not know about their sexual orientation.

Soon after the rape, Abigail found that she was pregnant. She tried to get an abortion even though abortion is illegal in Cameroon. It was unsuccessful. The doctor warned her that if she tried again it could kill her. 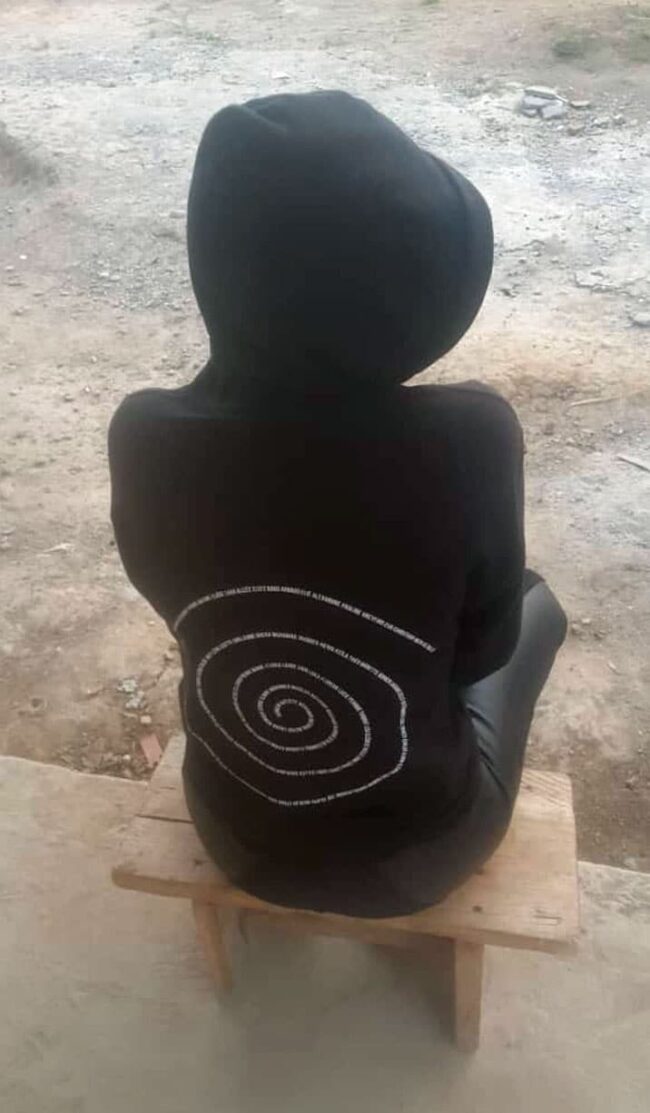 For her security, Abigail does not show her face. (Photo by Courtney Stans)

She reconciled herself to having the baby and taking care of it, but she worried about how to pay the expenses of pre-natal care and of raising a child.

She and Isabelle already had to abandon their business and use funds from it to pay for first aid and other medical treatments related to the rape. That depleted their business inventory.

Abigail’s predicament came to the attention of local LGBTI rights activists who asked the Erasing 76 Crimes news site for help.  Reporter Courtney Stans decided to take action. To see Abigail, she traveled 30 miles to Mbalmayo from Yaoundé, the capital of Cameroon. She introduced herself to Abigail, gave her a gift of groceries and evaluated the situation.

Courtney wrote up an article about Abigail and what had happened to her. “Raped lesbian prepares to give birth. Please help” was published on May 1, 2021.

Accompanying the article was an appeal for U.S. tax-deductible donations to the St. Paul’s Foundation for International Reconciliation, the financial supporter of Erasing 76 Crimes and of the African Human Rights Media Network. It promised to devote all the donations to assisting Abigail.

Donors contributed a total of U.S. $861, which was used as promised.

Courtney traveled again to Mbalmayo in late May to deliver the donated funds — a total of U.S. $531 (253,287 CFA francs) for pre- and post-natal care and financial support for the business.

In the end, a total of U.S. $1,098 was spent on assistance for Abligail and her baby, including the costs of transportation. The St. Paul’s Foundation absorbed the difference between donations and expenditures. Donors will soon receive a detailed breakdown of donations and expenses.

A final trip came in late October. By that time, Abigail was a new mother with a two-and-a-half-month-old baby boy named Johan.

She expressed her surprise that Courtney had returned. She was a bit overwhelmed by all the attention. And  wary. She did not want Courtney to take a photo of Johan, which is why this article is illustrated with a generic sketch of an African or African-American baby.

“I hope you are not baby snatchers,” Abigail told Courtney. “I don’t understand what I did to deserve all the support I’ve received since the beginning of my pregnancy. I hope you have a good heart.”

Courtney learned that Abigail and Isabelle had indeed used readers’ donations to relaunch their small business.

But Abigail added, “Life is hard for me here, I have a child that I did not want and I am stuck now. I have to fight with my partner to feed myself, survive and especially take care of the child. This is not an easy thing to do.

“But I thank you for everything.”

On this third trip, Courtney brought a final gift — a crib protected with mosquito netting. She and Abigail set it up together. Then they parted sadly, as Courtney returned to Yaoundé and Abigail returned to the life of a working mother. 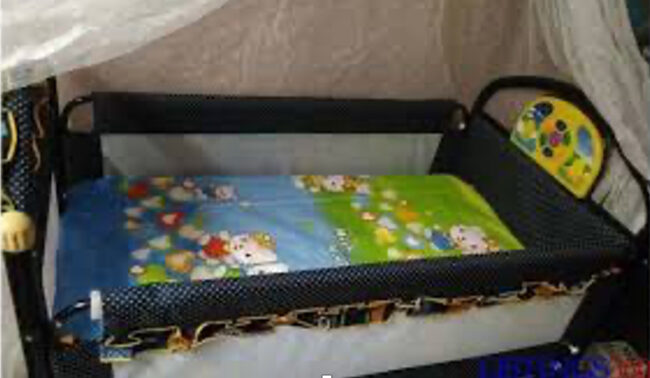 The final gift to Abigail: A crib for Johan with mosquito netting. (Photo by Courtney Stans)