The victim of a recent anti-gay blackmail attack has identified Mercy Aigbe’s ex-husband Lanre Gentry as one of the men involved in the attack at his hotel in Lagos last week. 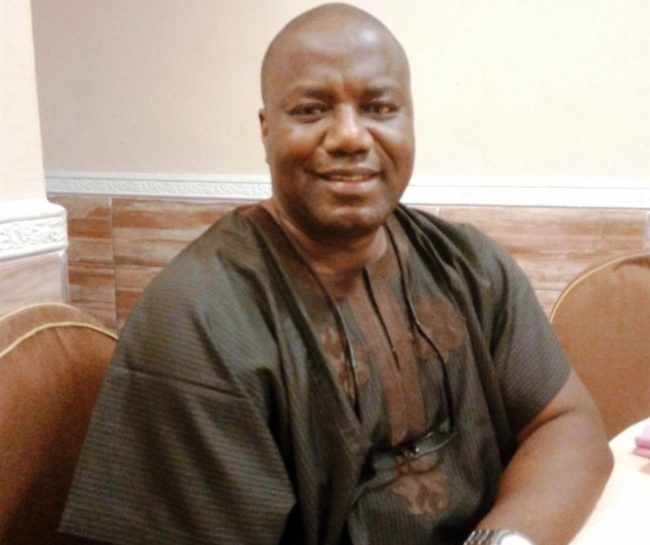 In Nigeria, lesbian, gay, bisexual, and queer people are continual victims of anti-gay blackmail and violent attacks based on their real or perceived sexual orientation. Security agents and hotel owners often take part in these crimes and enjoy impunity because the law does not protect the rights of sexual minorities in the country, leaving them vulnerable to all sorts of hate crimes.

A typical example is that of a young man who was blackmailed and brutalized at a Lagos hotel last week after he visited someone he had connected with recently. 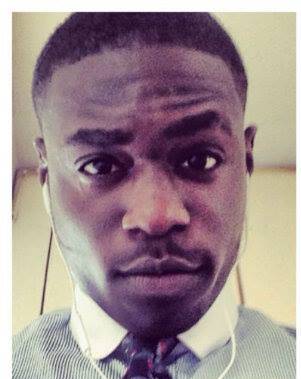 A close friend of the victim broke the news of the ordeal to NoStringsNG, saying that the victim [name withheld], who resides in Ile-Ife, was blackmailed and attacked by a group of men at La Veronique Hotel located at 14 Oregunwa Street.

The victim identified Shile Otaru as the person whom he had gone to meet at the hotel.

READ ALSO: Staying safe as gay in Nigeria is hard, but here’s how to do it

Otaru lists on his Facebook profile that he is a designer and also a graduate of Babcock University.

The victim’s hotel room reportedly was broken into by a group of thugs and cultists, apparently arranged by Otaru, who was found seated with the victim. The victim was brutalized. When he screamed, that alerted the management of the hotel.

Surprisingly, the hotel owner, who was identified by the victim as Lanre Gentry, the ex-husband of popular Nollywood actress Mercy Aigbe, urged the victim to comply with the blackmailer’s demands so that he would be freed. When the victim pleaded that he had no money, Gentry asked hotel staff members to throw him out.

NoStringsNG has reached out to the victim who says that he is interested in pressing charges if he gets the needed support to do so.

Both Gentry and Otaru have been asked to respond to the allegations against them. So far, we have received no response.