The homophobic Speaker of Ugandan Parliament, Rebecca Kadaga, has been dropped by her ruling National Resistance Movement (NRM) Party and replaced by Jacob Oulanya, who has been her deputy. Oulanyah, an agricultural economist, lawyer and politician, will serve as Speaker for the 11th parliament’s five-year term, until 2026. 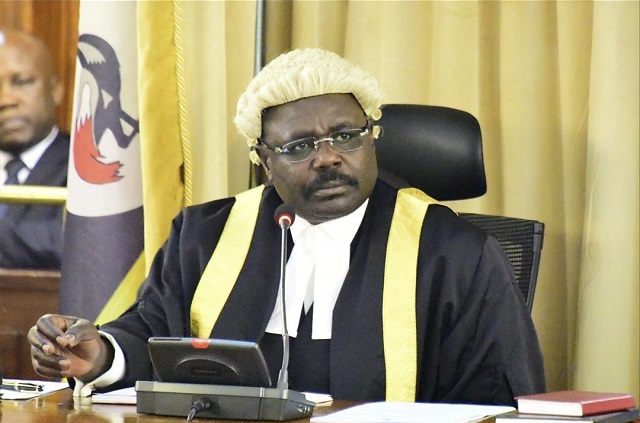 Jacob Oulanyah, newly elected speaker of the Ugandan Parliament, in a July 2020 photo. (Courtesy of The Independent, Uganda)

Kadaga has served as Speaker for ten years and is the first woman to hold that position.

Chief Justice Alfonse Chigamoy Owiny-Dollo declared Jacob Oulanyah the winner in the election for Speaker.  He garnered 310 votes, while Kadaga, running as an independent candidate, received only 197 votes after losing the ruling NRM endorsement to Oulanyah.

The elections at the first sitting of the 11th Parliament were held at the Kololo Independence Ceremonial Grounds in Kampala. Newly elected members of parliament were sworn into office after the general elections in January.

How Kadaga fell out with President Yoweri Museveni 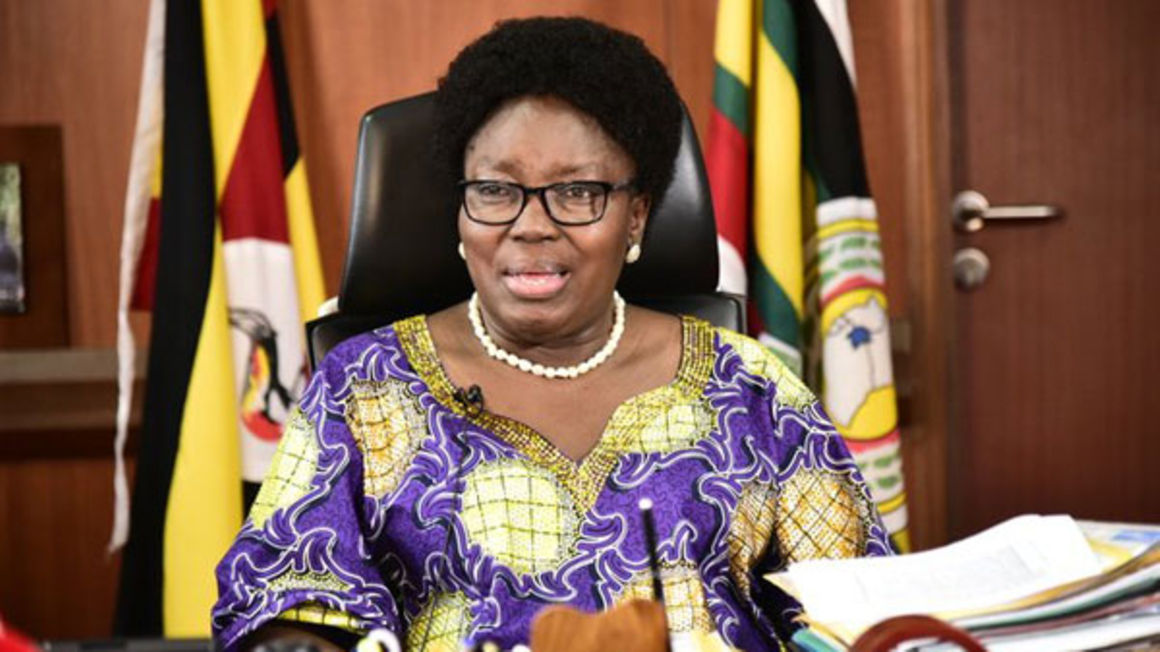 Kadaga in her office. (Photo courtesy of the Parliament of Uganda)

There has been a growing rift between President Yoweri Museveni and Kadaga over police and army brutality during the recent elections.

Kadaga presided over a Parliament session that passed a motion of displeasure against Museveni. She has also been publicly critical of the President for his lenient handling of army officers that she alleges brutalized fishing folks and communities on Lake Victoria and other water sources in the country.

Museveni has been critical of Parliament for using the COVID-19 crisis to award each MP USh 20,000,000 (approximately US $5,600), ostensibly to fight Coronavirus, but which was turned to personal use. 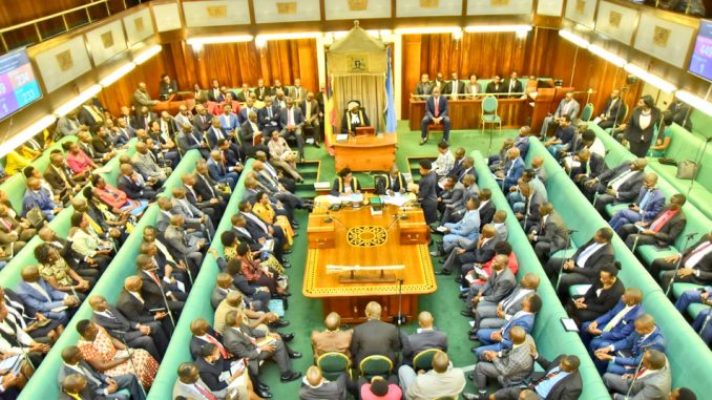 Kadaga in the Speaker’s chair, presiding over Parliament in March 2021. (Photo courtesy of Business Focus Uganda)

As the third most important Ugandan lawmaker, Kadaga has been at the centre of supporting gay persecution legislation in Uganda. In 2014 she bragged about giving Ugandans a “Christmas gift” in the form of passage of the infamous Anti-Homosexuality Act. It was, however, struck down by Uganda’s Constitutional Court for having been passed without requisite quorum.

Later, facing backlash from diplomatic allies, Museveni distanced himself from that law. He wrote an op-ed in the country’s daily newspaper saying that that the Anti-Homosexuality Act was causing diplomatic problems with Uganda and its allies, signalling that his majority MP ruling party in Parliament should drop anti-homosexuality legislation.

But Kadaga continued working actively with homophobic MPs in pursuit of anti-gay legislation, including the recently passed Sexual Offences Bill, which further criminalises consensual adult same-sex love. Again Museveni has indicated that the new law is problematic to Uganda’s interests and that he may not sign it to come into force. 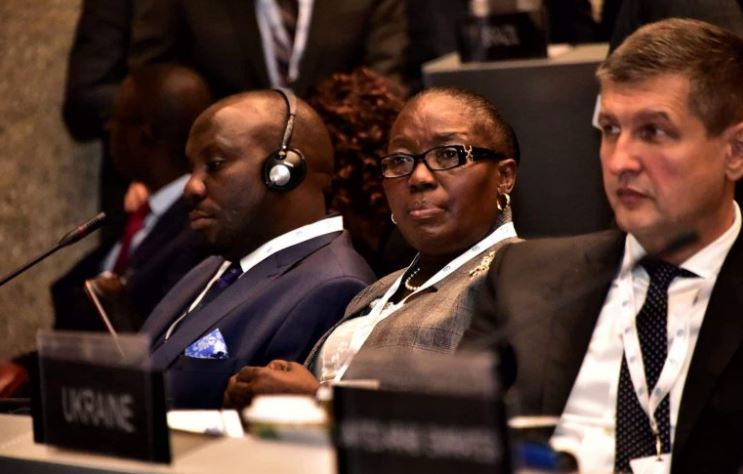 Working with a coalition of largely anti-gay nations, Kadaga caused a stir in 2018 when she led efforts to vehemently block any discussion of LGBT rights at the Inter Parliamentary Union (IPU), an international organization of national parliaments. The IPU’s primary purpose is to promote democratic governance, accountability, and cooperation among its members. Its motto is “For Democracy. For Everyone.”

Kadaga’s effort saw the IPU voting 689 to 499 against a proposal to discuss “The role of Parliaments in ending discrimination based on sexual orientation and gender identity and ensuring respect for the human rights of LGBT persons.” Kadaga was honoured for her strong anti-gay stance on the global stage by a special motion of Ugandan Parliament.